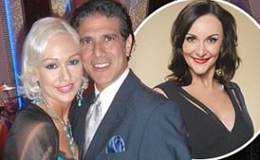 The dancing champ, Corky Ballas has already endured two failed relationships including a marriage with his former spouse, Shirley Ballas and an affair that destroyed that marriage. Speaking of which, can his current relationship last too?

Better known as a ballroom dancer, Corky Ballas's love life has been slightly a rollercoaster ride in comparison to his graceful career. So, with no further ado, let's catch up to his past relationship and affairs.

The Texas-born dancing pro shared his first marriage with his former wife, Shirley Ballas, also the mother of his son, Mark Ballas, also a famous dancer who seemingly followed his parent's footsteps, prominent for his appearance in Dancing with the Star. 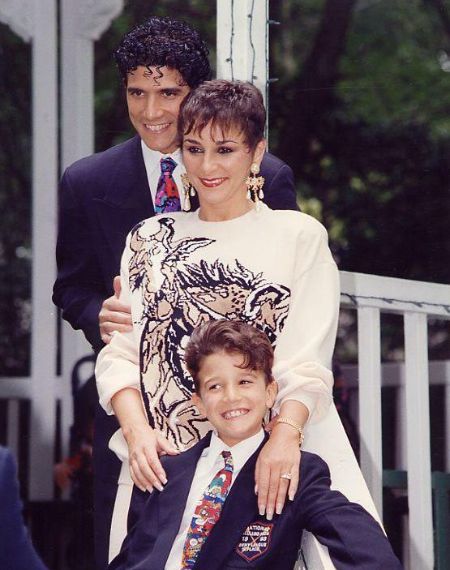 Shirley, likewise, is a ballroom dancer who originally hails from Wallasey England. Needless to say, it was their mutual passion for dancing that brought them together and closer. Not to mention, the former husband and wife even worked together professionally. The two even won the US Latin Championships seven times.

It was, however, Shirley's second marriage as she was previously married to former husband, Sammy Stopford, at the age of only eighteen in 1980. Shirley met Stopford who is also a dancer before auditioning for the Professional Latin at Blackpool Dance Festival.

But, by the year 1984, Sammy and Shirley divorced, making their relationship last for only four years. And, it was after that, Shirley who had already met Corky in 1982 became closer with him. The two then wed in 1985.

Did Shirley Cheat On Corky Too?

Following the year in 1986, the duo welcomed Mark in Houston, their first and only child. Sadly, twenty years later, it was revealed that Corky had an extramarital affair with fellow dancer Kristina Rihanoff. Shirly then left her cheating husband the same year in 2007 and filed for divorce citing irreconcilable differences. 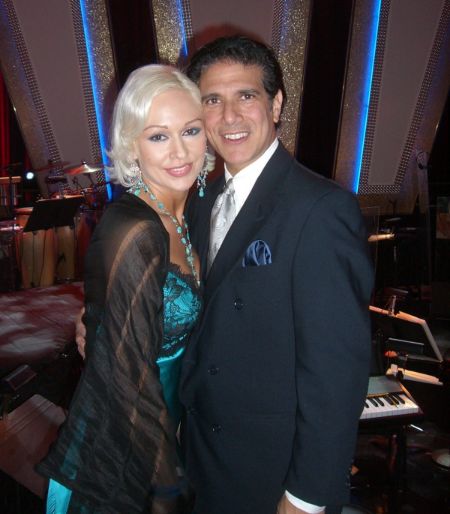 Corky Ballas had an affair with Corky Ballas pictured with fiancee, Kristina Rihanoff. SOURCE: The Sun

What was even worse was the fact that Corky and Kristina's affair started way before in 2003. After the controversy, Ballas's relationship with Rihanoff couldn't last either. But, on the other hand, Corky also alleges that Kristina cheated on him by seeing more than ten different men whenever she wanted too, after learning Corky's infidelity.

Not to mention, Shirley would even invite the man she was seeing to their homes, had their picture on her diary and spent more time with her dancing partners that Corky. It was like being married to a wall for Corky.

There were also even times when the two constantly fought, screamed and cussed at each other. As revealed by The Sun, Corky, however, wanted to save the marriage. But, Shirley didn't. Their relationship ended in 2008.

On top of all, Ballas regards both of the women as volatile with marking Shirley as fire whilst he called Kristina 'a pure ice queen.'

Moving forward to ten years later, Ballas is happily engaged with his current partner, Carolina Orlovsky with whom he resides in Los Angeles. Although Carolina is twenty years younger than Corky and only six years elder than Mark, the huge age gap is no problem at all for the duo.

Besides, Ballas truly believes that he will definitely and eventually get married to Orlovsky one day soon. After divorcing Carolina, Corky lost faith in marriage and vowed to never get married again.

As a matter of fact, Ballas planned to marry his fiancee in 2018 as he told an interviewer in 2017. But, the duo is still yet to tie the knot. Hopefully, Ballas will soon walk down the aisle for the second time and have his happily ever after.