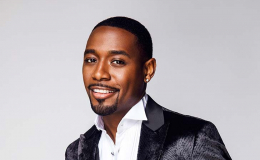 Wayne Colley aka Kountry Wayne is a YouTube comedy sensation with an over 3.5 fan followers on his social media.

He lives a blissful married life with his wife Gena Colley and two children from her. You guys, believe it or not, Wayne is actually a father of a total of eight kids.

To know more about him and his personal life including his married life and eight children, stay with us!!!!

The couple never made their relationship public as Wayne is very protective about his family matters and that's the reason why he rarely speaks regarding his personal issues.

Being a father of 8 kids is surprising but it is a true fact of the comedian. When he was asked about his life with his kids, his answer was,

"I take good care of my children. So, I am ready for any kind of questions."

He became a father for the first time when he was just 17 years of age. He's rather very happy being a teenage father.

He even advised all others to stay motivated as kids are the blessing. Being a father of eight, with two from his wife Gena, he stated that he's now a responsible guy.

He was in a relationship with his girlfriends in the past but he is now in a stable marital life with Gena this time.

"Once I had a child I haven't played around with life. I have been serious, going to school, to work and remain busy in my night clubs."

With the little baby and Gena.

When a lil baby booboo like a grown person! @realkountrygirlgena

Despite being married to his wife the comedian Wayne and Jess Hilarious announced via social media that the pair is dating earlier in 2019.

Wayne's soon to be ex-wife took to social media and called Jess a "homewrecker". Months passed since the big news hit the media and there's still no confirmation if the Wayne and his wife are reconciled or divorced secretly.

Kountry made a name for himself after he started making videos and sharing them on his Instagram and Facebook aimed to make people laugh.

When your 3yr old daughter keep it real with you! #babies #babylove #kids #kountrywayne

Initially, he wanted to be an entertainer but he didn't find the right formula to go through it. He started his work as a serious rapper rather than a funny comedian.

As he couldn't gain much attention from fans and media he finally quit the option. He said,

"I’ve always been able to make people laugh. That comes naturally, but I never took it seriously because it was so natural."

It's almost been two years that he started making videos and posting them on his Facebook and Instagram pages just to make people laugh.

As hard work always works at an end, he finally achieved the attention of internet gaining more than 3.5 million followers on his personal Facebook page producing about 2000 videos.

Know More; Gerri Willis throws her wig away as she fully recovers from Breast Cancer. She is Married to her Husband David Evans. Know about Their Married Life, Do They have Children?

He pretended his then girlfriend now wife's bad cooking in his first video; other videos included his take on the mannequin challenge.

He draws all of his inspiration from comedians Martin Lawrence and Eddie Murphy.

This time he is more affectionately referred to as King Kountry Wayne working on his stage shows. 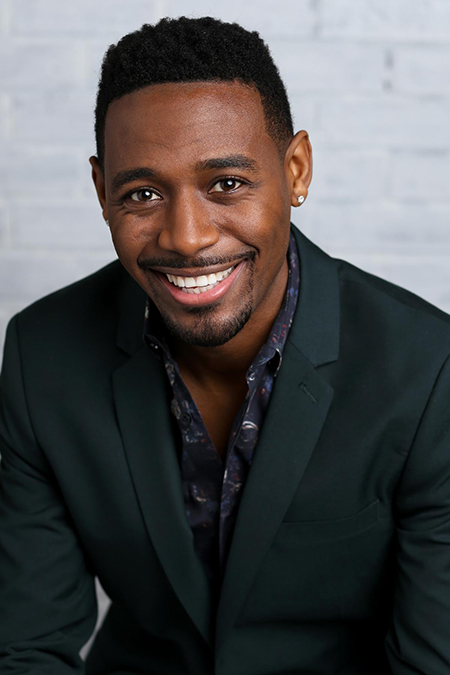 For more updates and current gossip of celebs visit marriedwiki!!!