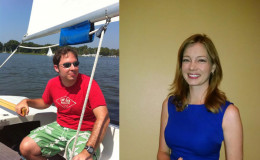 She was named as Time Magazine's one of the 30 people Under 30 changing the world back in 2013. World famous magazine, Marie Claire even declared her one of the "New Guard' of fifty rising female leaders. Are you curious to know who she is?

She is America's one of the popular Republican pollster, strategist, and columnist, Kristen Soltis Anderson. Kristen has established herself as veteran pollster and strategist in the political industry and now she's become the talk of the town because of her revolutionary work in politics, the youth vote, and education reform.

As exclusive as she seems while reporting the current affairs, her personal life, however, remains under the radar. Nevertheless, we know that she is a happily married woman and a proud mother too.

So let's talk in detail about her married life in today's section.

Popular TV host Kristen, who regularly appear as a political pundit on various news programs such as Fox News' The O'Reilly Factor alongside Bill O' Reilly as well as HBO's Real Time with Bill Maher, with Bill Maher is already off the market. 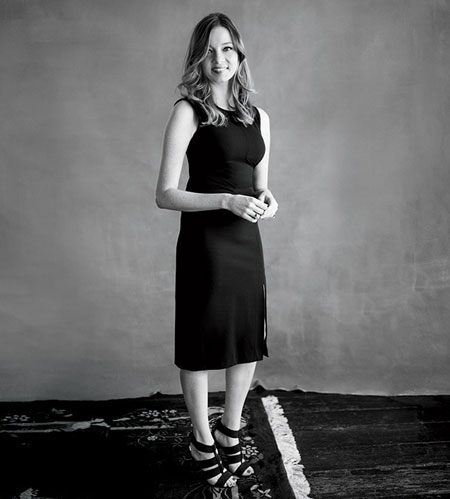 The author of The Selfie Vote, Kristen Soltis Anderson in a photoshoot, Source: Capitol File

Kristen tied knots with her loving husband Chris back in 2010. The pair is enjoying their blissful conjugal life without any rumors of affairs or getting divorced. 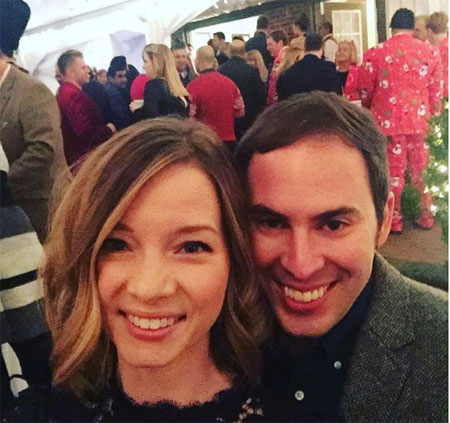 Kristen with her husband at 2016's Christmas Party, Source: Instagram

They met while working together at The Winston Group, a strategy and research firm for business and politics, back in 2007.

Chris worked there as the Director of Technology while Kristen served as a full-time researcher and strategist. Their relationship grew into a deeper bond and they fell for each other.

The powerhouse couple dated for few years before finally getting hitched. 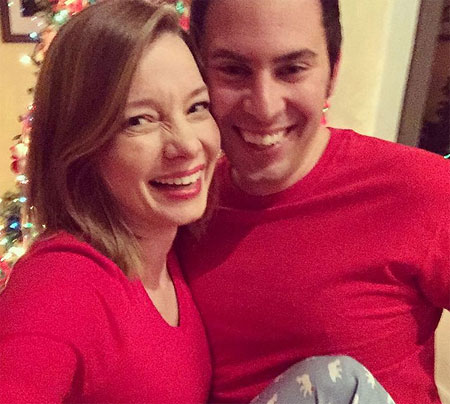 Kristen and Chris got married in Washington D.C. in a private ceremony and now they have celebrated almost seven years of happy married life.

The couple is madly in love and enjoys doing everything together. Kristen's official website tells us that she and Chris have made a bucket list of doing amazing rendezvous together like martial arts, archery, scuba diving, rock climbing, stunt diving, sailing, ball room dance, foreign languages and so on. 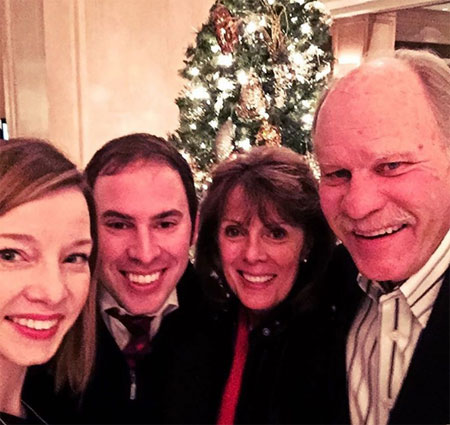 Kristen with husband Chris and her parents, Source: Instagram

Just recently, the amazing couple went on a long vacation in Maui, Hawaiin Islands to experience sailing and fishing. Check out some of their posts!

"Take to the sea!" - Barry Zuckerkorn

The happily married duo shares together an adorable son named Oscar. They welcomed their baby boy a year after their marriage. The happy family of three lives in their grand mansion in Washington D.C. 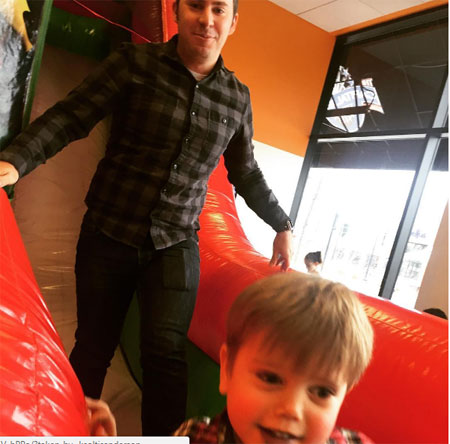 The couple loves spending time with their son and while not working, Kristen spends her time baking cookies and treats for her little boy, Oscar.

The 33-year-old Kristen's loving husband, Chris is not who you might be guessing. He's not a reporter or a media person just like his wife, but he's a software engineer and iOS developer who works at Galley DC. 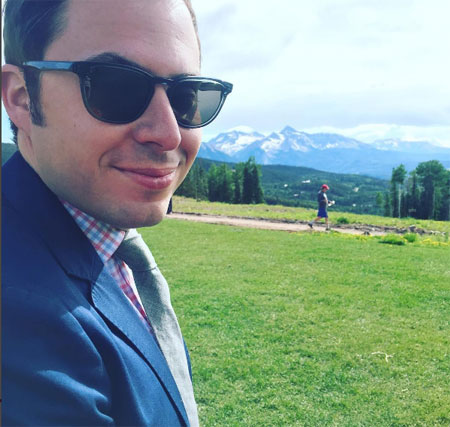 Prior to Galley, he worked as Tech manager and Senior Software Engineer at Living Social for two years since 2012. He also worked alongside his wife, Kristen in The Winston Group where he was a survey researcher and designer. 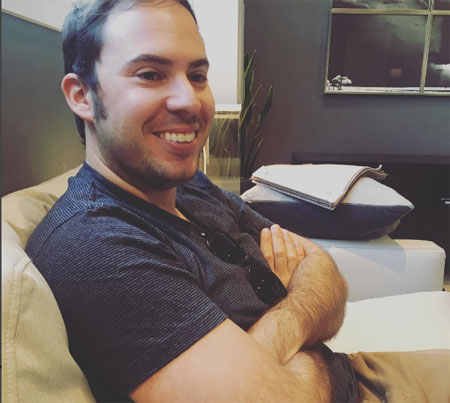 Not only that, he's also worked as Mac specialist for world-class company, Apple. He graduated from The George Washington University in Masters in Computer Science.

Here's a video of Kristen Anderson in an interview with The Politics of Social Media. Enjoy watching!

All in all, we wish the perfect couple life time of happiness and good wishes for their future endeavors.