Home Article YouTube vlogger Cash Nasty not Dating anyone; Who is his Girlfriend? find out his Affairs and Relationship

YouTube vlogger Cash Nasty not Dating anyone; Who is his Girlfriend? find out his Affairs and Relationship 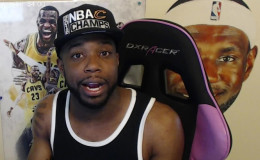 Well, who wouldn't be eager to know when a talented and renowned celebrity has a crush upon someone. Is the Cash Nasty dating anyone; Who is his Girlfriend? find out his Affairs and Relationship, Wiki, and Career

Cash Nasty is famous for his hilarious videos on YouTube which he uploads on his channel, CashNasty. Although he seems pretty exclusive and funny on his videos, he is quite coy about his personal life and relationships.

Cash Nasty is in a lovey-dovey relationship with AshONasty, fellow YouTuber since 2014. The Vidalia, LA-born internet celebrity and his partner first uploaded a duet vlog on June 8, 2014. 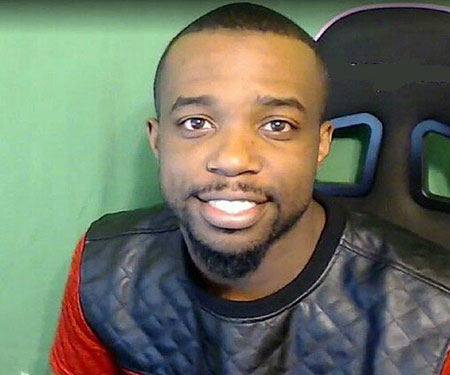 His girlfriend of many years, Ash, always supports and standby by him. The pair is usually doing many collaborative videos together. They started dating since their high school days.

If we talk about how they are enjoying their relationship, then only one word comes to our mind, cute or adorable. Even though the cupid hesitates to share the picture together, they frequently appear on the vlog, CashNash. 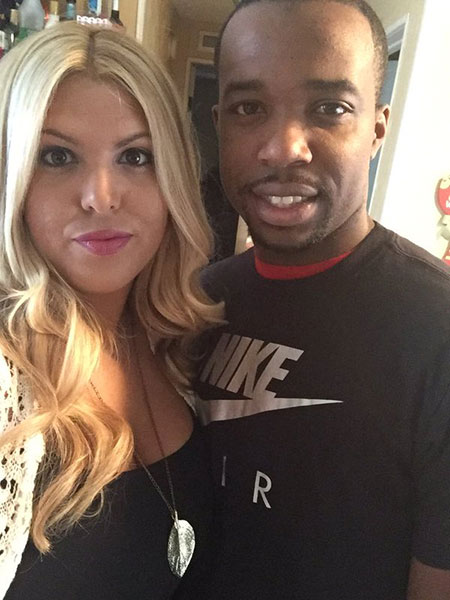 Nasty and his sweetheart, Ash has been kindling romance since early 2014. Nevertheless, the social media phenomenon updated his fans regarding their date night on 22 October 2017 via Instagram. The lovebirds are together for over five years now. Yet, they relish one another's a company without any rumors of a split.

Sometimes the duo dresses up as weird characters. The pair dressed up as Joker and Riddle. Not many couples dress up weirdly or make fun of one another and yet still head over hills for another. And sometimes they look plain adorable together.

Well, this is one of many adorable snaps of the couple. They aren't even shy when it comes to showing off their relationship all over Instagram.

His darling Ash, is also a regular YouTuber and her channel goes by the name Cash&AshVlogs. You should subscribe to her as well, she's got pretty entertaining videos.

Shoutout to @seatgeek for hooking us up with dope seats. #cavs

Cash gained media attention post he launched his own YouTube channel back in 2013 and his videos already crossed over a billion views. He generally shares funny videos and tops it all off with his ridiculous sense of humor and there you go, a perfect combination of a funny video.

As of now, he has around 2 million subscribers. But one of the greatest gifts that Cash has is his humble nature. We've seen a lot of YouTubers who left YouTube after fame got to their head. 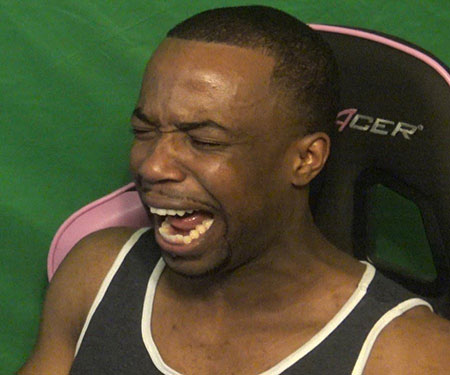 For all the latest gossip from the celeb world, make sure to follow Marriedwiki.com!!