YouTuber Stephen Sharer keeps his Dating life behind closed doors; Who is his secret Girlfriend? 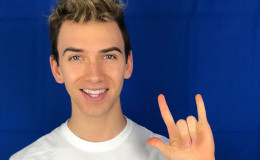 YouTuber Stephen Sharer keeps his Dating life behind closed doors; Who is his secret Girlfriend? See his Career, Wiki, and Net Worth

Stephan Sharer, the YouTuber is famous for his comedy and challenge videos which in turn helped him fetch more than 1.5 million subscribers on his channel.

His viral videos are generally watched by over a million viewers so it's only natural they would want to take a look at his personal life, taking a small peek, so to speak.

Today in this section, we shall discuss all his personal life, his relationships and dating, so stick with us and find out more here.

Stephan Sharer-In a Relationship with Someone

His fun and challenge videos are one of the most watched videos on the YouTube. His humorous nature of presenting his videos is what got him such fame from around the world. 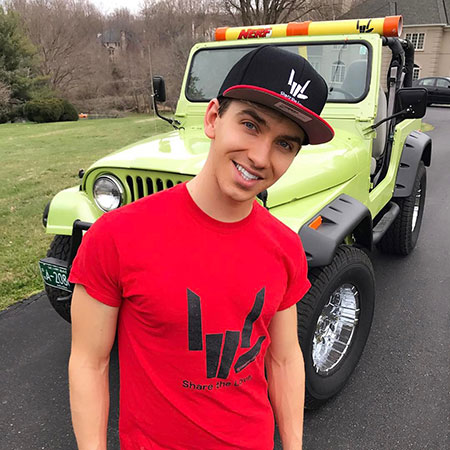 Stephan Sharer is a famous YouTuber who is famous for his random comedy videos, Source: Naibuzz

Even though he is so famous and earning a whack ton of money, the YouTuber is very humble and stick true to his words. He still thinks his fans are the one who helped him build his brand and he is thankful to them every day.

Talk about being selfless.

This cute YouTuber has got a lot of female fans, the one who comments, Be my boyfriend, in just about every single one of his picture.

And he looks every bit as hot as he is.

Girls, don't feel sad if you hear he is in a relationship with someone. The star is reportedly dating an unknown female, the exact name is not yet disclosed, just as yet.

The speculation started coming after he shared a picture of him together with her. Now you must be like, it's just a picture, they can be good friends.

When your relationship is featured on @glamourmag

Well, we also thought about the same thing at first glance but his caption really tells a different story. So apparently he captioned the image,

"When your relationship is featured on @glamourmag "

Check out the image above and see for yourself. 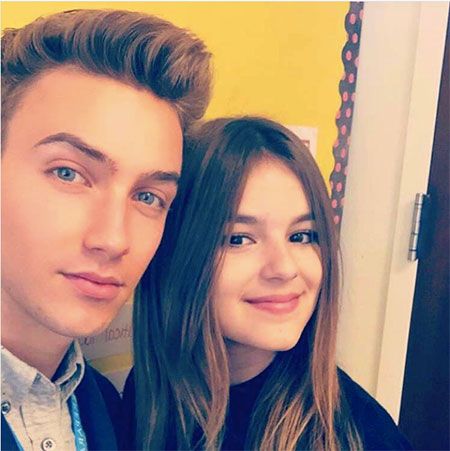 He was also linked with blonde Renata Erickson

And to give you more concrete proof, he had shared a lot of pictures with the same girl, so it does mean something. We're sure they dated or they are still dating.

He was also linked with a blonde beauty named, Renata Erickson. The pair attended the same high school together and they were quite close to each other during their high school day.

Due to his alleged link-ups with few females one thing is for sure, he is definitely not gay. So that theory is out of the window for now. 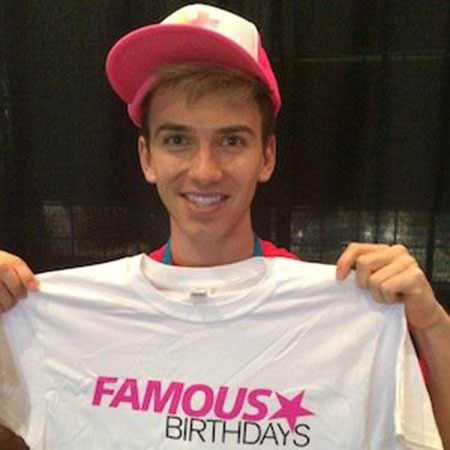