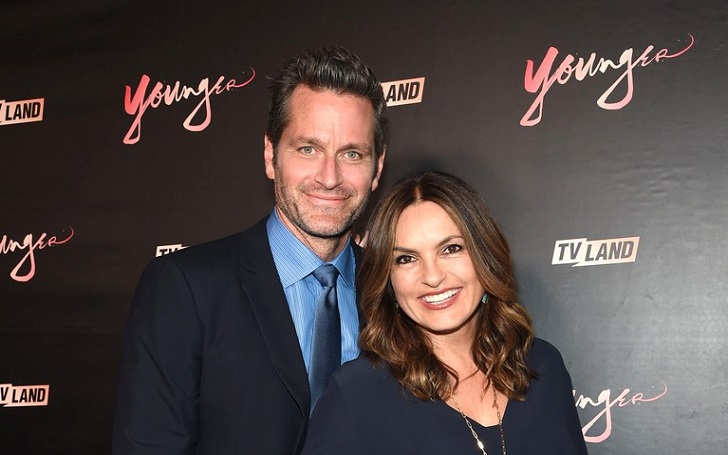 Instead of solving crimes, Law & Order: SVU's Mariska Hargitay and her husband, Peter Hermann have definitely solved the case of the perfect wedded life. So, what's the secret behind their 15 years of marriage? Of course, it's laughter that flows between them killing every odds!

It's often considered that perpetual relationship is rare especially for those who are associated with the glamour world. Still, Hargitay and her husband Hermann, breaking the stereotype proved that everlasting relationship does exist. 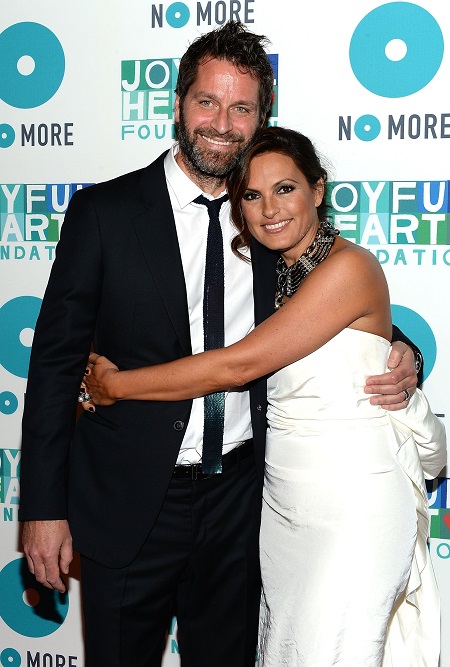 Mariska Hargitay and her husband Peter Hermann together for 18 years.
SOURCE:  Pinterest

Talking to PEOPLE in this weeks issue, they opened up the secret behind their 18 years of togetherness, 15 years of which they spent as legally wedded husband and wife.

"I never thought I would have this much laughter in my life."

"Not just actual laughter. But also the way that Mariska is just the embodiment of laughter — of joy."

Law & Order: SVU's star Hargitay, the owner of the Joyful Heart Foundation for abuse survivors mentioned that they do fight sometimes but things get melted when they talk and laugh together.

The pair first met on the set of Law and Order: Special Victims Unit back in November 2001.

You May Also Like: Garret Dillahunt's Married life with Wife Michelle Hurd. Does the Couple have any Children?

Hargitay once told Closer Weekly that being a wife and a mother is the most joyous part of her life. While perfect marriage is rare these days, she told Entertainment Tonight,

Dating each other for some months, their love flourished and they tied the knot in 2004. Now, they are parents to sons August Miklos Friedrich Hermann, 12, and Andrew Nicholas Hargitay Hermann, 7, and a daughter, Amaya Josephine Hermann, 8.

"It’s the way we find our way back to each other,” he says. “It’s this fantastically, wonderfully ridiculous way that we can swing back and forth any number of times in any given day. But fundamentally we know we have the same destination."

"We know where we’re headed, and it’s good,” he continues. “And we know we’ll get there together."

Well, let's wish them all the very best for their prosperous life ahead!