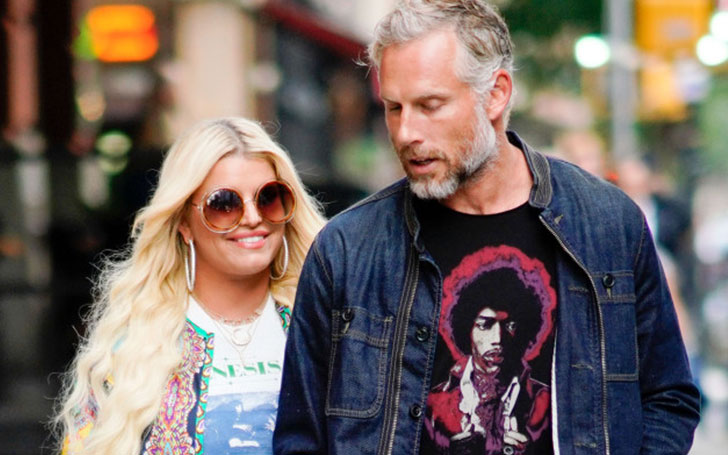 Jessica Simpson and her husband Eric Johnson proud parents of two children recently announced the birth of her third child.

We are so happy and proud to announce the birth of our perfect daughter, Birdie Mae Johnson. 3.19.19 10 Pounds 13 Ounces

In the happiest hour, the proud mother of daughter Maxwell, 6 and son Ace, 5, didn't back off to mention her new baby on her Instagram. She wrote;

"We are so happy and proud to announce the birth of our perfect daughter, Birdie Mae Johnson."

Well, the proud parents Jessica and Eric previously mentioned about the birth of Birdie.

You May Like: Relive the Moment! Surreal Photos of Alex Rodriguez Proposing his now Fiance Jennifer Lopez Surfaces

The singer, as well as a fashion mogul, Jessica announced that she and Eric were adding one more to their family of four back in September, last year. This makes it five! 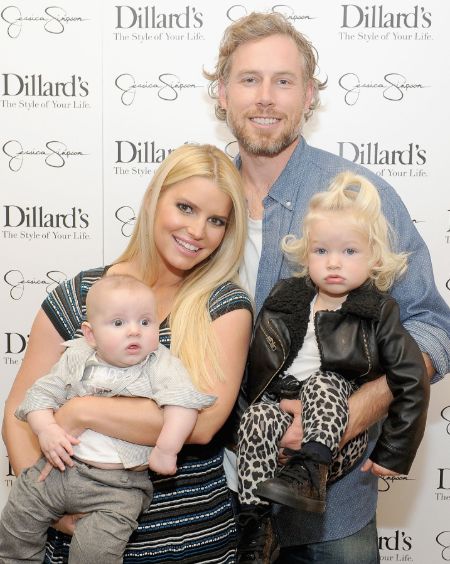 In the meantime, she'd endure an unbearable pain during her pre-pregnancy. Simpson's pregnancy was filled with aches and pains, along with some laughs.

Once she noted that she broke the toilet seat by leaning back on it while pregnant.

Earlier this month, Jessica also admitted that she was hospitalized for a week for battling bronchitis. Well, it's her fourth hospital visit in two months.

Moving back to the time, Simpson, 38, and Johnson, 39, walked down the aisle in 2014. During the biggest day, Simpson sang her hubby's praises to "Entertainment Tonight" in July.

Recommended: How are Jessica Simpson and Eric Johnson's married life?

In this happy-hour, we wish a beautiful long-life journey, congratulating them on their new love!