Home Article Aaron Carter Splits Up with Girlfriend, Lina Valentina After a Year of 'Unhealthy Relationship'

Aaron Carter Splits Up with Girlfriend, Lina Valentina After a Year of 'Unhealthy Relationship' 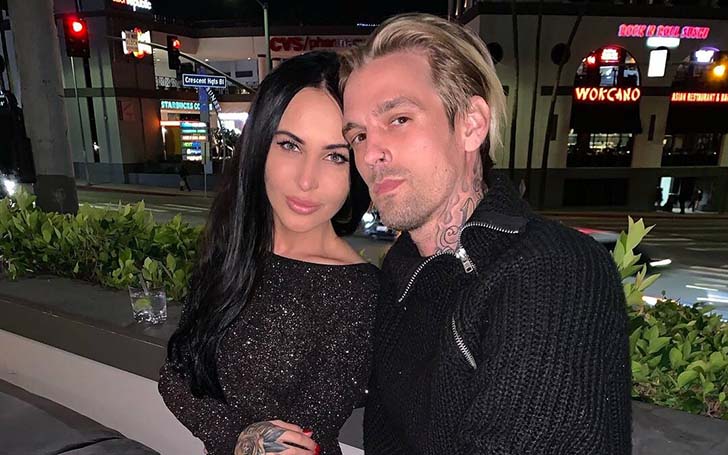 Aaron Carter breaks up with his girlfriend of around one year, Lina Valentina and tagged the relationship 'Unhealthy'.

American singer, Aaron Carter is single again after splitting up with his girlfriend, Lina Valentina.

I'm All About You singer, Aaron Carter and his girlfriend Lina Valentina separated after dating for around a year. Moreover, Aaron made a statement recently, confirming the split up. 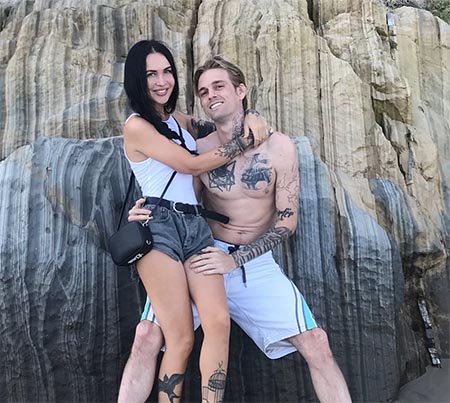 "Lina and I have decided to go our separate ways. I was really hoping this would be the one that lasted forever. We had even talked about having kids, but we couldn’t seem to get past our differences and the relationship eventually turned unhealthy. I’ve been through so much the past few years and am trying to learn from my mistakes."

American singer, Carter added saying, he has no regrets with the experience of being with Valentina. It helped him learn a lot about himself. Also, he explained how this decision of parting ways is good for him as he could focus on his career now onwards. Furthermore, he made the ladies alert, hinting he's still in search of his soulmate. 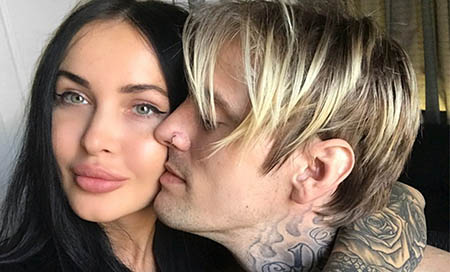 Aaron Carter splits up with Lina Valentina after just a year.
SOURCE: USmagazine

The ex-couple started dating from last year and made themselves public on September 2018. Moreover, Aaron shared the news back then saying he found 'the love of my life'.

Aaron accidentally sparkled a rumor of them expecting a baby, on November 2018. However, it was just a rumor he threw to the media which got quite good attention. Check out his Twitter post!

They’re not. I’m in such an amazing place mentally, physically & emotionally. I finally bought my first home and I’m going to be proposing soon to my gf and we might just be expecting... https://t.co/0IKfXtveYW

They both fell for each other right away and began seeing each other quite often. Carter was pretty excited to kick off his relationship back then and opened up how he wanted to grow old and have a family with Lina. He shared a beautiful Instagram post showering his love towards her.

Surprisingly, Aaron opened up, he finds both men and women alluring. Nevertheless, he later cleared things up as it was more like misconstrued and he sees himself with a woman and having children. 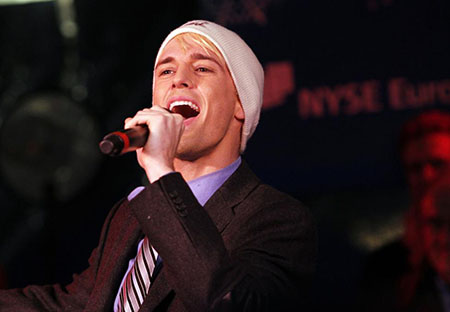 Carter, who once checked back into rehab, hates being single but also believes he learns a lot from single life. Furthermore, he explores more about himself and doesn't rush in getting into a relationship.