Actress Christina Milian and Boyfriend, Matt Pokora are expecting their first child together. 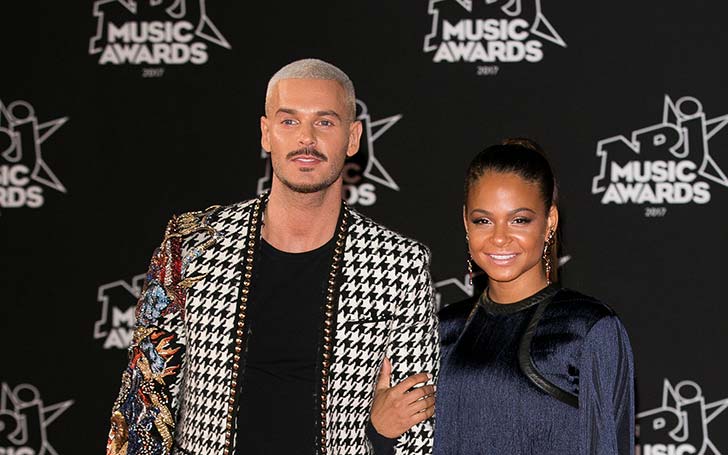 American actress, Christina Milian is over the moon with the news of being a mother with her boyfriend, Matt Pokora. She announced it through her Instagram with a sweet caption.

Family Guy star, Christina Milian couldn't resist after finding out, she going to be a parent to a child, as she shared the blissful news on her Instagram. Also, Matt shared the same picture with the black and white filter. Check out Milian's Instagram post!

New release 2020! What a blessing! Let’s do this babe @mattpokora !

Milian captioned the post mentioning her boyfriend, and saying 'Let's do this babe'. The couple is delighted with happiness on the way, and they cannot resist the feeling of joy as they are pretty much open about it in the media. 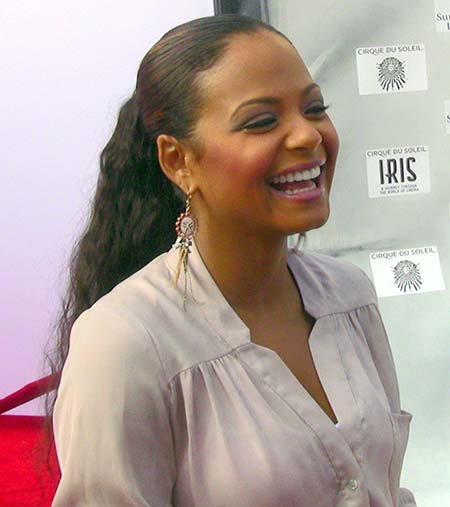 The lovebirds first met on 2017 and began dating soon enough. They've been happily together for around two years, and the actress doesn't miss out goofing around talking about him. Speaking about the relationship to Hollywood Life, Milian said,

"He’s honest and we have a really great relationship. This is different than anything I’ve ever experienced and I’m really happy the universe brought us together."

Milian is already a mother to her nine-year-old daughter (as of 2019), Violet Madison, with her ex-husband, The Dream. Moreover, the ex-couple stayed in a decent relationship before splitting up on July 12, 2010, after Dream was spotted being intimate with his assistant, Melissa Santiago.

Grandfathered star, Milian currently lives a delightful life with her boyfriend. Moreover, she manages to stay away from any issues and controversies. She instead is in a celebrating mood with the blessing on the way for the couple.