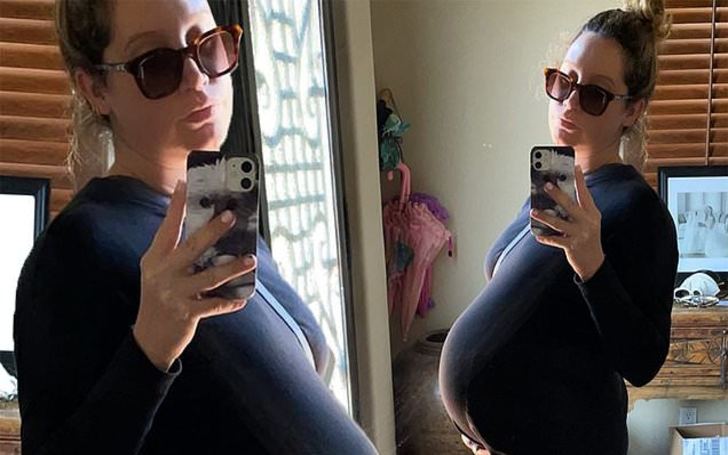 The wait is over for Ashley Tisdale who is officially and finally a mother as she gave birth to her baby girl on 23rd March. Actress shared the happy news with her Instagram fans.

Congratulations are in order for the new mother in town aka the one and only Ashley Tisdale, 35, who is best known for her iconic role as Sharpay Evan in Disney's hit series, High School Musical. 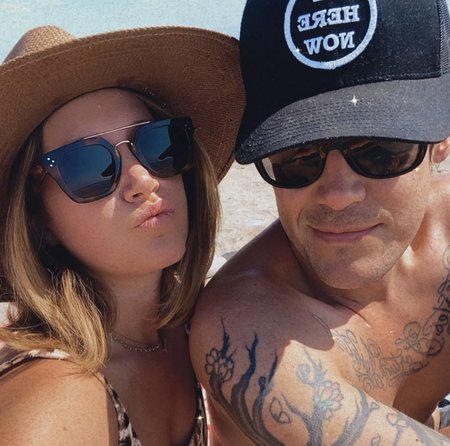 It's a family of three for Ashley Tisdale and her husband, Christopher French. SOURCE: Instagram

Well, Tisdale has finally given birth to her baby girl who arrived on 23rd March (2021) on Tuesday. And, it's a family of three for Tisdale and her husband, Christopher French, 39.

Both Tisdale and her partner announced the birth of their daughter via Instagram on Wednesday by sharing a monochrome picture of the actress holding her daughter's finger.

Apparently, the couple has named their daughter, Jupiter Iris French, as per their Instagram caption which read, "Jupiter Iris French arrived earth side 3.23.21". And, many celebrity friends have already left congratulatory messages in the comment section. 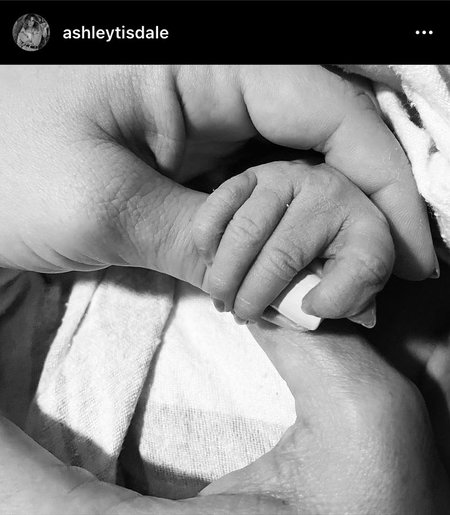 One was actress Lea Michele who said, "Congratulations beautiful mama!" while the other was Bobby Newberry who wrote, "yayyyyyyyyyyy congrats!!!! Can’t wait to meet her,"'

The Phineas and Ferb voice actress announced the exciting news of her pregnancy in September last year by sharing a series of beautiful maternity pictures with her husband where she is seen standing in front of her partner in a white dress that showcases her baby bump. 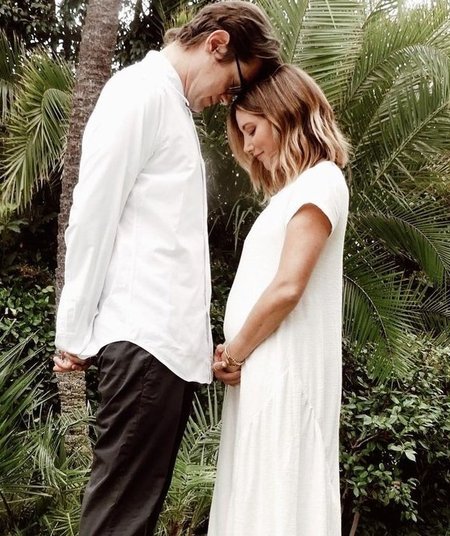 Since sharing such delightful news with her fans, Tisdale has been upfront about her pregnancy journey on her Instagram page. Not to mention, the actress posted a nude picture of her pregnant body in February to celebrate women's bodies.

"So much of the time we give our love to others. Let’s start loving ourselves and our bodies in every shape and form. Our bodies do a lot for us every day and we neglect to acknowledge that. Thank your body and say I love you," said Tisdale.

Congratulation to the new parents. Tisdale will definitely rock her new chapter as a mother.