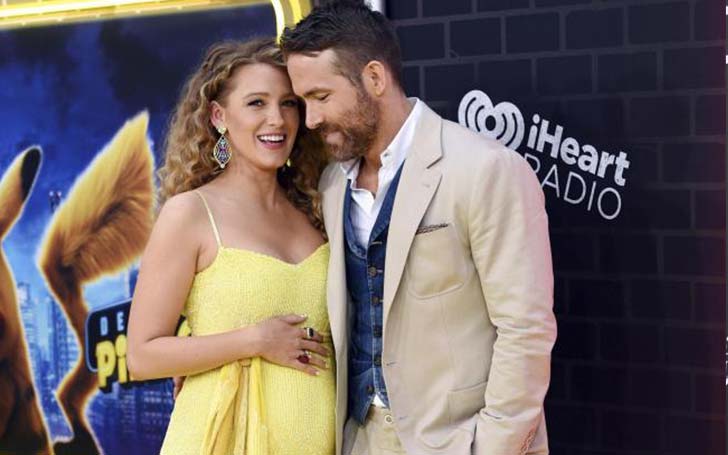 Actress Blake Lively and Ryan Reynolds are expecting their third child together! The couple surprised fans with their happy news while Blake showcased her baby bump walking on the red carpet at the Detective Pikachu premiere.

The couple who tied the knot in 2012 is already parents to their daughters James Reynolds, 4, and Inez Reynolds, 2. 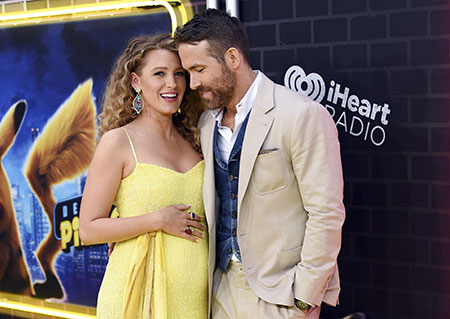 Gossip Girl diva Blake Lively disclosed that she is pregnant with her third child while she stepped at the New York City premiere of Pokémon: Detective Pikachu on Thursday. She wore a gorgeous yellow dress while she cradled her growing baby bump.

Discover: Blake Lively and Ryan Reynolds daughter James Reynolds; born in 2015 after the couple married in 2012.

Lively, 31, also posed alongside her husband Ryan Reynolds but their rep didn't respond to PEOPLE's request for comment.

Lively and her husband, 42, are living a blissful married life in Bedford, New York with their adorable kids. Further, he reported that the couple doesn't work at the same time in order to focus on their family life. 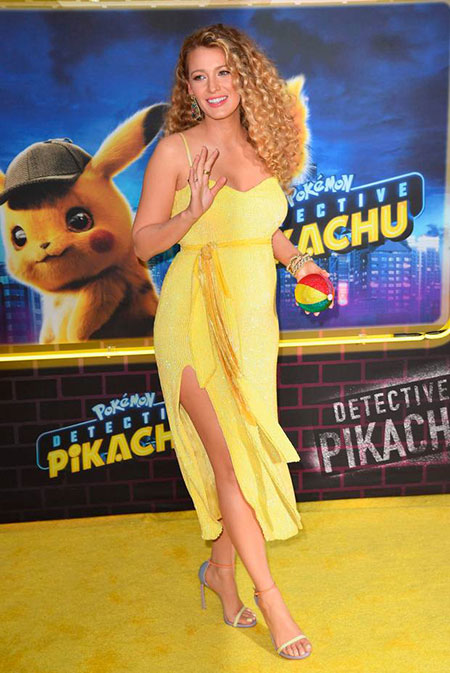 "Blake and I don’t do movies at the same time. If she is doing a movie in Thailand and I am doing a movie in Vancouver we would just never see each other. We operate as a unit, and that works really well for us."

"The kids stay with us, and the family stays together, and that is where home is. So if we are in Spain or Utah or New York, as long as we are together, we’re home."

Back in 2016, soon-to-be-mother Lively said that she and Ryan are "officially breeders" as both of them belong to the large families. She wants to give a similar experience to their children with a normal and simple life far from the Hollywood influence.

Well, let's congratulate the lovebirds for a good news soon to approach in the family!