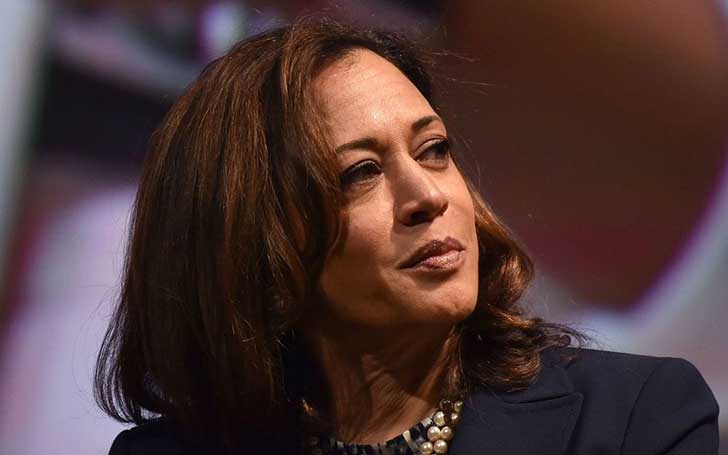 It's official! Junior California senator and Prosecutor, Kamala Harris will run for the 2020 US Presidential Election.

This time around the Democratic party has seen an increasing number of minorities and women candidates from the White House. And adding to it is none other than the daughter of immigrants. 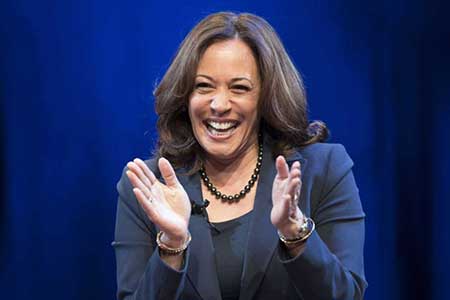 “Let’s do this, together. Let’s claim our future. For ourselves, for our children, and for our country.”

She released her campaign video with the aforementioned slogan, coinciding it with her appearance in the ABC show. One couldn't have asked for a cheeky way to announce their candidacy as Harris did.

I'm running for president. Let's do this together. Join us: https://t.co/9KwgFlgZHA pic.twitter.com/otf2ez7t1p

In the video, she depicted herself as the protector of justice, decency, and equality. Harris, whose parents hails from India and Jamaica, mentioned,

“They’re the values we as Americans cherish, and they’re all on the line now.”

“The future of our country depends on you and millions of others lifting our voices to fight for our American values.”

Though within a span of 12 hours, the 54-year-old politician became an overnight craze among her fans following the announcement, she will still formally proclaim her campaign this coming Sunday on a rally.

Kamala will be holding the rally in her hometown of Oakland, California, the same place where her journey as a prosecutor started at the office of District Attorney of Alameda County.

But looks like she'll be facing tough competitions from her fellow senators including the likes of Elizabeth Warren of Massachusetts and Kirsten Gillibrand of New York as well as Hawaii Congresswoman Tulsi Gabbard.

Despite such fierce competition, Kamala seems to be three not one steps ahead of her rivals. Just recently, she traveled the country while on a book tour and used it as the way to introduce herself to the potential voters.

It seems as the tour worked out because prior to her book tour, 54% of Democrat voters were unsure or never even heard of Kamala. Moreover, even the book is all about how perfectly aligned she is with the current political scenario of Uncle Sam.

In order to stand up in the upcoming elections, the Prosecutor will need all the support she can get. In addition to her out of the box senator persona, bolstering her candidacy as the perfect fit will further improve her odds.

Don't Miss: Kamala Harris Married life with Husband; Do they share any Children?

Besides, she also got a rock of a husband who stood by her side all this time. Tying the knot with California based attorney, Douglas Emhoff certainly helped her with facing all the audacity with ease.