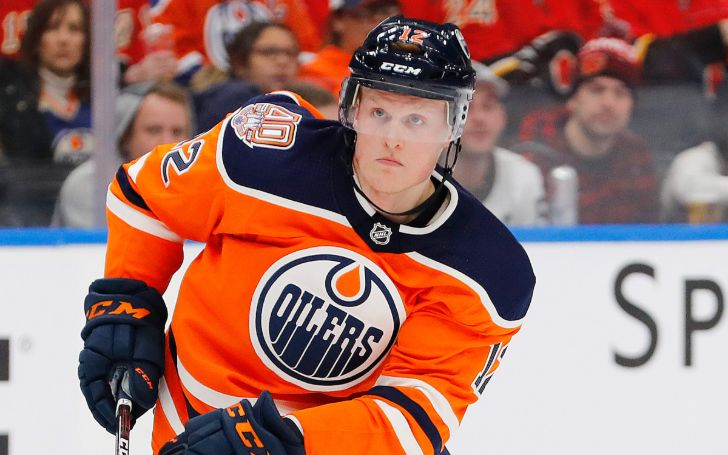 It is with sad news to state that the Canadian ice hockey player Colby Cave is no more with us. He passed away after due to a brain bleed. He was only 25 years old and was playing for Bakersfield Condors as its centre.

The sad news was announced to the media on April 11. On April 6-7, he had suffered a brain bleed overnight due to a non-cancerous tumor known as a colloid cyst. He underwent emergency surgery to remove it at Toronto's Sunnybrook Hospital on April 7. 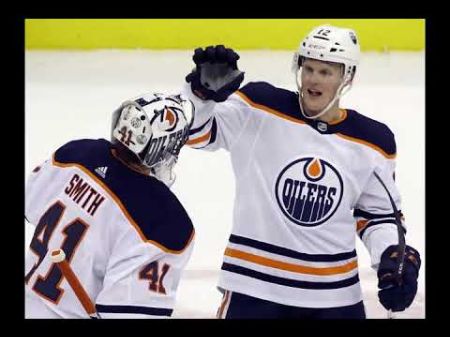 Unfortunately, the surgery could not keep him alive, and he died after being in a medically induced coma in the early hours of April 11, at Sunnybrook Hospital in Toronto. He was only 25 years old.

His family released a statement which read:

“It is with great sadness to share the news that our Colby Cave passed away early this morning," Cave's wife Emily said in a statement released Saturday. "I and both our families are in shock but know our Colby was loved dearly by us, his family and friends, the entire hockey community, and many more. We thank everyone for their prayers during this difficult time.”

Many players, along with fans, mourned Cave's untimely demise. NHL commissioner Gary Bettman also expressed his condolences to the "relentless" player on the NHL official website.

The former Boston Bruins centre's wife, Emily Cave, also uploaded a couple of heartbreaking pictures where she was hugging her unconscious husband. Along with the photos, she also wrote an emotional message dedicated to her lovely beau on her Instagram. 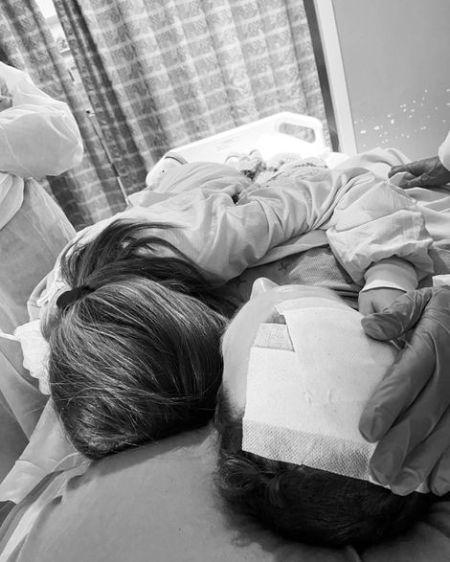 Colby and Emily were newly wedded and had only tied the knot on July 20, 2019.  Who would have thought that less than nine months into their marriage, they would be separated so soon?

Our heart and deepest condolences go out to Mrs. Cave and her family members. May God give them the strength to overcome this great loss!

For more similar News, Gossip, and Biography, be sure to check out our website, Married Wiki!!