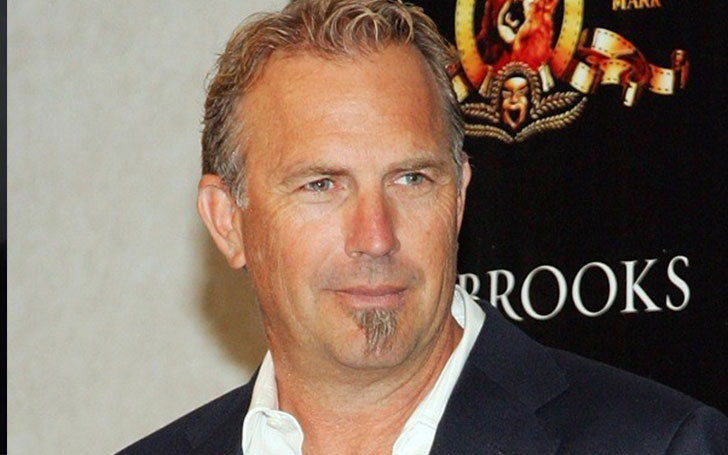 Kevin Costner and Cindy settled their divorce in private, but it was Cindy who had the last laugh as she walked away with a handsome amount of about 80 million dollars.

Kevin Costner and Cindy settled their divorce in private, but it was Cindy who had the last laugh as she  walked away with a handsome amount of about 80 million dollars. Kevin, who is now an American actor, film director, producer, musician, and singer was no more than a vibrant youth struggling to find his ways in 1975, when he met Cindy, who was born on October 29, 1956, in California, the USA as Cynthia Silva, while the two were studying at California State University, Fullerton.

After graduating and having an affair for almost three years, they got married and had a honeymoon to remember in Puerto Vallarta. On their way back, a coincidental meeting with fellow passenger Richard Burton not only had a profound effect on Costner but also changed his life forever.

He fondly recalls that day as he said with passionate looks on him 'I told him, I was hoping to become an actor, and, well, you're a celebrated actor, but you're a brawler, you've had a lot of marriages, a lot of things.I just want to know, does that kind of life follow an actor? I want to have a life that's not filled with drama,'

Costner has never failed to credit Burton having had influenced his decision to become an actor, a move that is more often than not blamed to have had a negative effect on his marriage to Cindy. Managing an ever-bulging professional image with a stable personal life and a healthy relationship proved to be difficult as rumors began to emerge that the celebrated pair were having a difficult time in staying together. If reports are to be believed, as Costner's career began to take a lift, things between the two started taking a downward spiral- not a news that many of their fans would have enjoyed-, and the couple's 16-year marriage showed signs of crumbling in the mid 90's.

The news that their fans had been dreading for some time proved to be true as the couple formally divorced in 1994. After a lot of fiasco, the versatile and yet underrated actress Cindy, known for her work in Dances with Wolves(1990) and Liteweight(1998), is thought to have had the final say as she walked away with a massive amount of 80 million dollars, making it one of the most expensive divorces in the history of Hollywood.