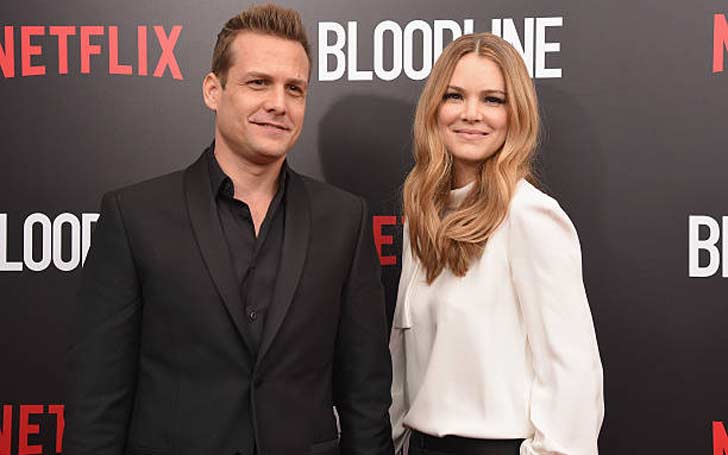 Gabriel Macht and Jacinda Barrett are getting along with their parenthood. Parenting two kids at the same time does not seem to be a problem at all.

”The family is over the moon”. The first statement made by Gabriel Macht and Jacinda Barrett after the confirmation of Jacinda's second pregnancy. 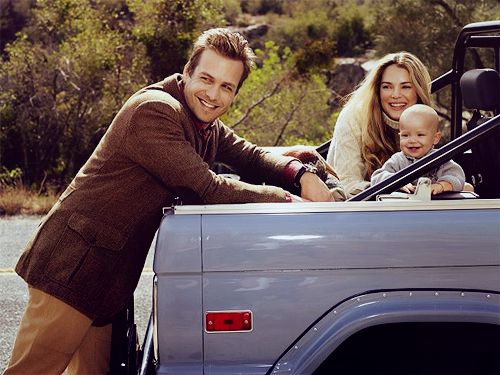 Gabriel Macht & Jacinda Barrett tied their knot in 2004. It seems like this couple never had any major break down as they have shown a lot of effort on making their bond strong. Keeping low profile is the key to getting away from media attention and taunting rumors.

The couple seems very happy together and they are definitely one of the best examples of made for each other couples.

Before Jacinda was married to Gabriel Macht, She was engaged to TV host and comedian Chris Hardwick. However, that relationship did not last long and after the breakup, with Chris, she finally found her perfect match when she met Gabriel. 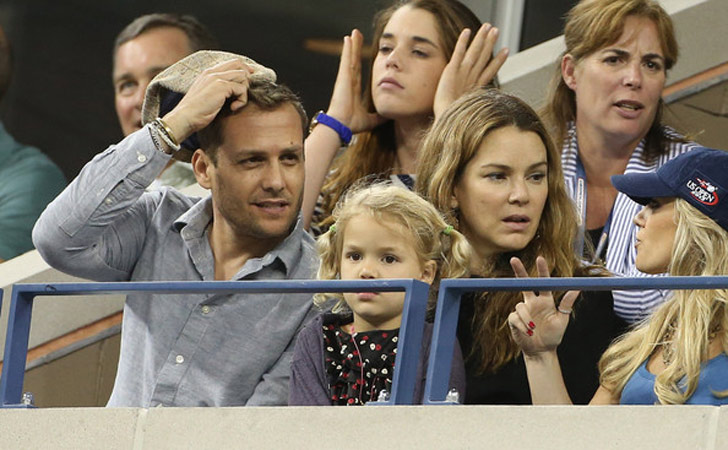 On August 20, 2007, Gabriel and Jacinda birth to their first child whom they named Satine Anais Geraldine Macht. Seems like August is the month of luck for Jacinda.

A year later, this couple made an on-screen appearance together in the film 'Middle Men' (2009). Likewise, on 26th of the love month (February), 2014, they gave birth a baby boy whom they named Luca.

In an interview with McClatchy-Tribune Information Services, Macht said— “To produce a human person that has an incredible sensitivity; just a little being who is empathic and who’s exploring everything and is kind and is motivated and strong and stubborn – all these things. I hate to label her because she’s a billion things more than that. But to produce a child that’s going to be good for humanity, that’s what I’m more proud of. And becoming a father is enormous.”

Keeping their career aside the couple wants to prove himself as good parents. The couple is doing a lot to keep their children in a normal environment

As they know for themselves that fame is not going to last forever and they wanted their children to live a normal life.

Gabriel Macht was born on 22 January 1972 in a family with entertainment background. Gabriel father, Stephen Mach, was an actor. His first achievement in acting was Best Young Motion Picture Actor Award when he was eight years old. Gabriel played his first role in the movie 'Why Would I Lie'? 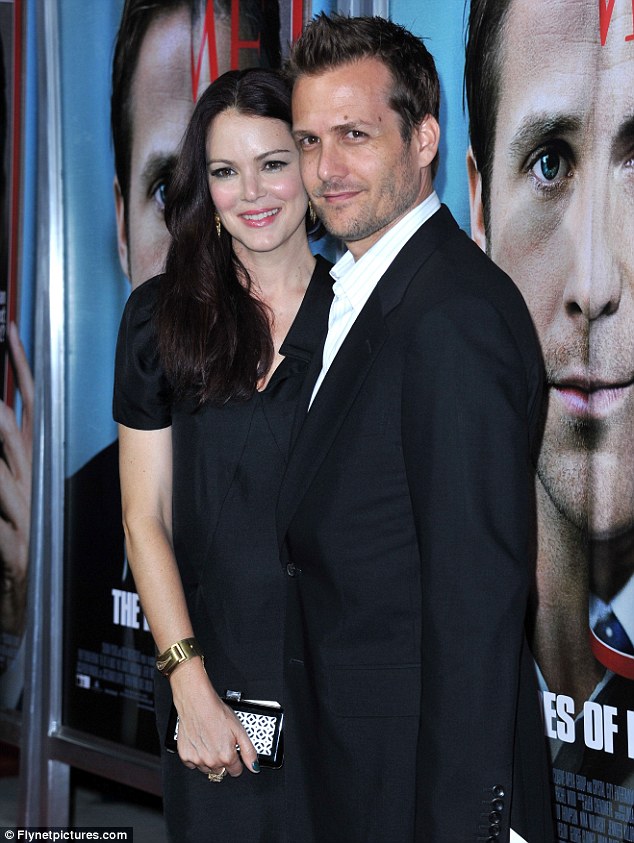 Jacinda Barrett was born on 2 August 1972 in Brisbane, Australia. Jacinda started her journey in movies industry as a cast member of the movie; The Real World: London (1995). Before acting, she was engaged in the field of modeling. Jacinda was naturalized as a US citizen on August 28, 2009, after 5 years of her marriage.