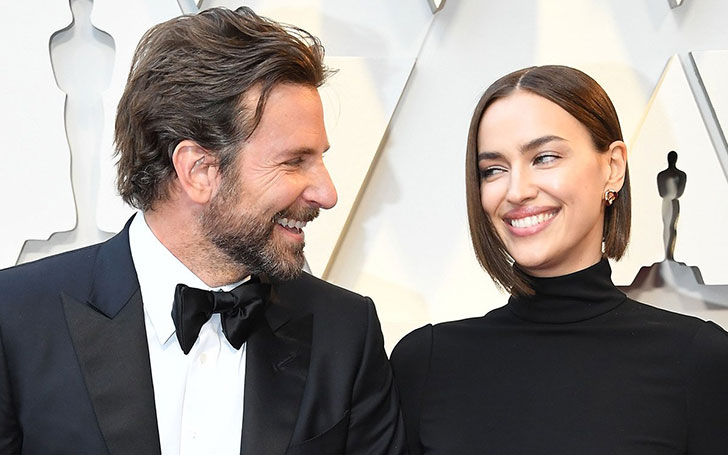 Lady Gaga and Bradly Cooper took the world by storm with their performance of Shallow from the movie A Star is Born.

Lady Gaga and Bradley Cooper sizzled the stage of the 91st Annual Academy Awards with the delivery of the hit chart-topping single Shallow. The pair stunned the world with their mesmerizing performance of the soundtrack from Cooper's multiple Academy Award-nominated movie, A Star Is Born.

Moreover, the stars, who were seated in the front row of the audience, rose from their seats and took to the stage without an introduction. Subsequently, they set the stage on fire with a steamy piano duet. The enactment gave off a movie-like vibe intuned with their characters in the movie,  Ally and Jackson.

The A Star is Born actors gave a beautiful rendition of the song with unwavering eye contact with passion oozing from their performance. Fans couldn't help but wonder if the two are meant to be together. Astoundingly, It seemed for a moment as if the two are going to kiss each other. 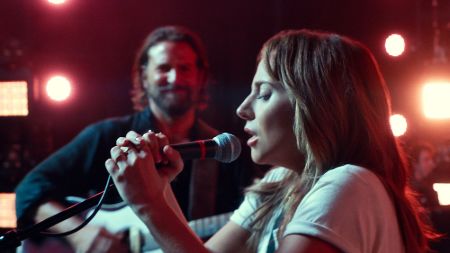 Lady Gaga and Bradly Cooper during a scene in the movie
SOURCE: Variety

Cooper is in the run for two Oscars for the film. He is nominated for titles including Best Actor and Best Adapted Screenplay. Gaga got nominated for Best Actress, while Shallow has already bagged the Oscar for Best Original Song. A Star Is Born was also in for the title of Best Picture category in the Acadamy Awards.

The pair sat beside each other for the entirety of the show, separated by Cooper's fianceé Irina Shayk. Bashing the rumor that there was tension between the three. Reportedly, Irina Shayk was actually one of the first audience members to give the stars a standing ovation.

Fans of the movie and the two stars alike who watched the ceremony were quick to react to Gaga and Cooper's intimate piano performance. Fans were really anticipating Shayk's reaction during the show but apparently, no camera caught the moment.

The performance took Twitter by storm and fans couldn't help but speak up about the magnetism and chemistry that the two have with each other.

As a matter of fact, Bradly officially stated that he was nervous about his Oscar performance with Gaga. Despite the claim, the stars put forward the performance for the world to remember.