Home Article It's Official! Hannah B. Colton Underwood's Contestant set to star as the next Bachelorette

It's Official! Hannah B. Colton Underwood's Contestant set to star as the next Bachelorette 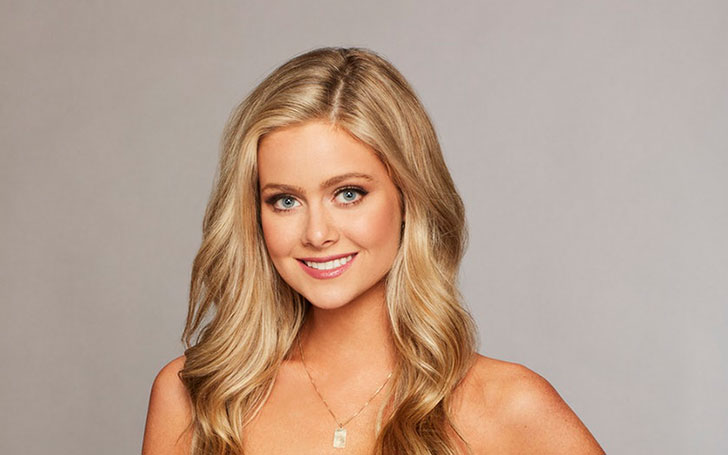 Pageant Queen Hannah Brown is all set to lead the next cycle of the reality dating series, 'The Bachelorette' that returns this May 13.

Hannah Brown, a beauty queen who placed seventh on The Bachelor's latest season with former professional football player Colton Underwood has been cast as the next star of The Bachelorette. 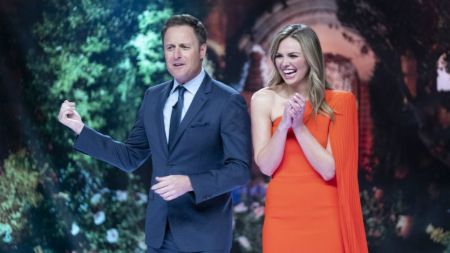 Hannah Brown all set to lead the next season of The Bachelor
SOURCE: Hollywood Reporter

Colton Underwood's season finally came to an end in The Bachelor after he jumped over a fence and chose now-girlfriend Cassie Randolph after dumping the remaining two ladies Tayshia and Hannah G. Now, ABC finally announced Hannah Brown as the next official leading lady for The Bachelorette's season 15.

Recommended: The most awaited season finale of the show 'The Bachelor' has finally aired: Nick Viall proposed Vanessa Grimaldi to be his wife: Couple might get married soon

Brown, who hold the beauty pageant queen title bagging the 2018's Miss Alabama USA contest is more popular as 'Hannah Beast' amidst her fans. Yes, she will be leading the upcoming season to find that special person in her life hoping that she will 'share her heart' with.

ready for all the clapbacks tonight? #WTA #thebachelor

During her last week talk with the show host, Chris Harrison, Hannah admitted;

"I thought my life was going to be this certain way. I grew up in Alabama. I was gonna marry the guy who I dated for so long right out of college, start spitting out babies"

Hannah also mentioned that her experience and the relationship shall allow her to see in a different way and 'be vulnerable with who she is and who she wants to be and what type of love she wants to have and receive.'

In addition, Brown noted the things that didn't turn out as she wished for, yet she is positive about the good things ahead of her. Above all, she believes that everything she's looking for will certainly fall in places.

Also, Read: Former The Bachelor star Vienna Girardi pregnant with twins; 'Twice the blessing, twice the fun' Who Is the Father of the Twins?

The lucky charm feels grateful and honored as everyone saw her heart and revealed that she will continue doing what she does "and that somebody will hopefully share their heart with her" in The Bachelor.