Home Article Former The Bachelor star Vienna Girardi pregnant with twins; 'Twice the blessing, twice the fun' Who Is the Father of the Twins?

Former The Bachelor star Vienna Girardi pregnant with twins; 'Twice the blessing, twice the fun' Who Is the Father of the Twins? 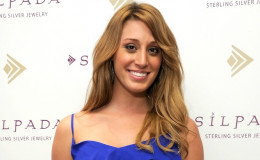 Former The Bachelor star Vienna Girardi pregnant with twins; 'Twice the blessing, twice the fun' Who Is the Father of the Twins? Also, see her Early life, Career, and Affairs

The former Bachelor's alumni, Vienna Girardi is going to be the mother of twins. After winning the 14th season of the show, she became an overnight success.

But soon she disappeared from the scene and went off the grid. After calling off her engagement with Jake Pavelka, she involved herself with various other men.

So upon hearing the news of her pregnancy, people are asking, Who is the father of the Twins?

After keeping a low profile from the showbiz, Vienna came back to the screen after she revealed her pregnancy to the world. 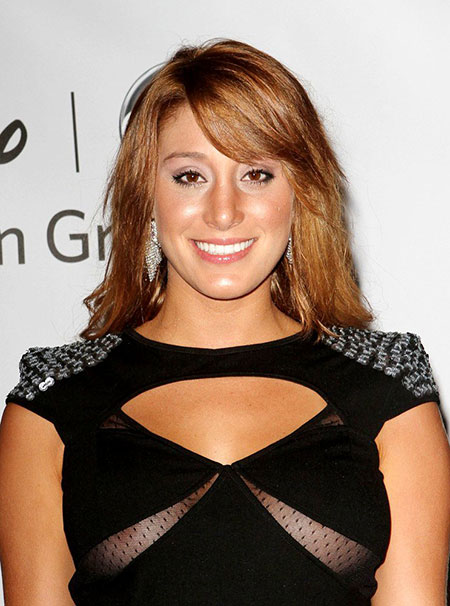 Vienna is now going to be a mother for the first time and that too of twins, Source: Ace Showbiz

She shared the snap of her sonogram report and depicting 'Twin A' and 'Twin B' in a heart shaped image. The reality star chose to not add any caption as she wrote it inside the image.

The image stated, “Twice the blessing twice the fun.”

Many of her followers congratulated the soon mom-to-be and even gave their suggestion. Username yannalisitsina commented,

'Get ready for no alcohol for a long time'

Whereas a mother of twins stated,

I have 3 year old twins.get a double breastfeeding pillow.worth the money trust me.

It's a good sign that her followers are suggesting and helping out the new mom-to-be. We all know she'll be a great mommy to her children and we wish her all the best.

Who is the father of Twins?

People are eager to know about the identity of the father. Last year, she got engaged to NASCAR racer Todd Allen after dating for three years. 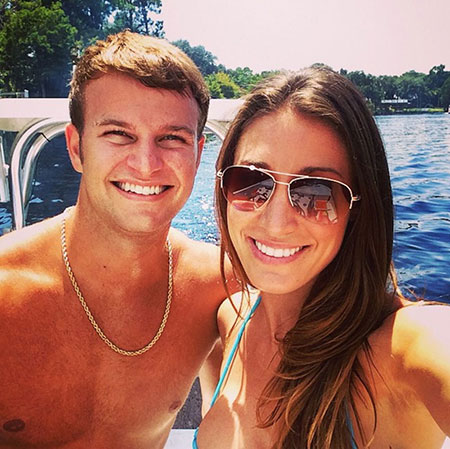 But since last year, the duo is keeping a low profile and due to this various tabloids are claiming the pair called it quits. But both of them haven't released a statement regarding their relationship.

So looks like Todd is the father. She was previously engaged to the 14th season bachelor, Jake Pavelka, but they broke-up after 3-months due to some differences between them. 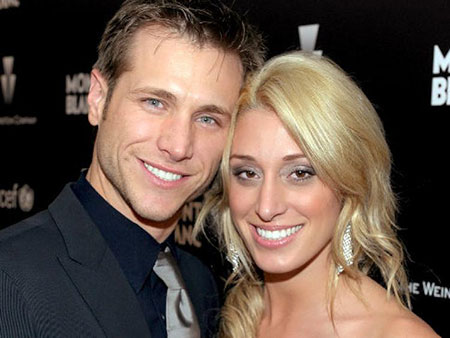 Afterward, she started going out with Bachelor Pad 2 alum Kasey Kahl. But their relationship was short lived and went their separate ways after few months.

She was also linked with Backstreet Boys member Howie Dorough. 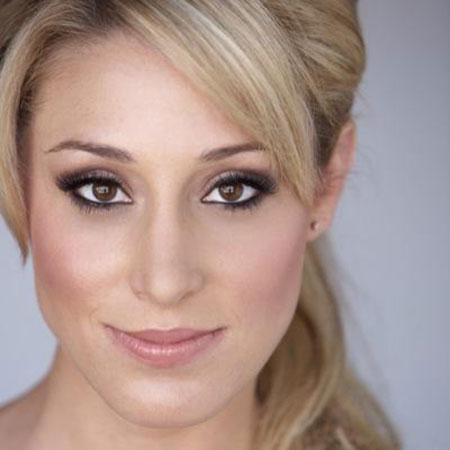