Home Article It was just a one time deal! Jordyn Woods and Tristan Thompson Reportedly Were Not Involved Prior to Scandal

It was just a one time deal! Jordyn Woods and Tristan Thompson Reportedly Were Not Involved Prior to Scandal 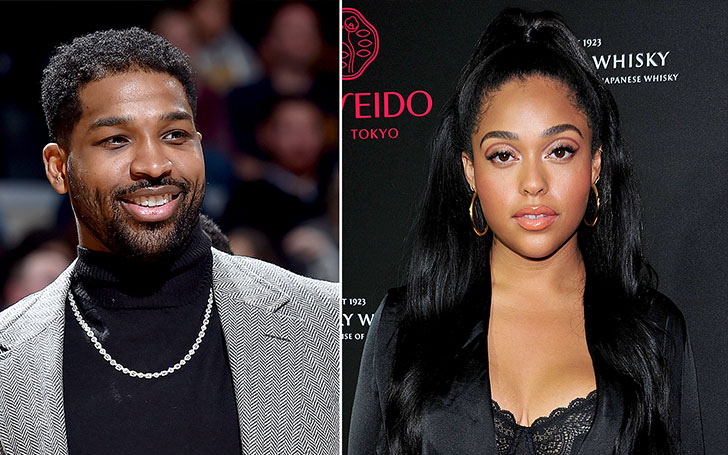 The Jordyn and Tristan scandal that has taken the world by storm is said to be just a one-time thing. The pair were not involved in any romance before the weekend party.

According to sources, Jordyn Woods and Tristan Thompson' fling was only a one-time thing! 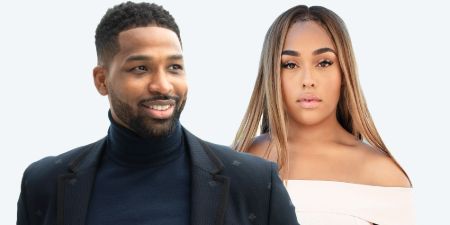 Tristan and Jordyn hooked up back on Sunday
SOURCE: Elle

An unidentified source exclusively revealed that the model and the NBA star were not in a romantic indulgence before their hook up over the weekend. Despite the rumors maintaining otherwise, their hookup was a spur of the moment kind of thing.

The source told US Weekly,

“This was the first time something happened between Tristan and Jordyn,”

“This was not going on for a while – that story out there is not true.”

Kylie Jenner's BFF Woods is in hot waters after she allegedly hooked up with Khloe Kardashian's now ex-boyfriend Tristan. The pair hooked up during a party at the basketball star's house on February 19.

Don't miss: Khloe Kardashian Splits with Tristan Thompson After He Cheated on her with Kylie Jenner's Pal Jordyn Woods

“Jordyn is living in hell right now, she feels terrible and her world has been rocked. All the Kardashians and Jenners have completely cut her out of their lives.”

“Jordyn feels lost and isolated right now. She feels like she has no one to confide in.”

However, Tristan feels that he did nothing wrong by hooking up with Jordyn.

The source confirmed of the Athlete,

“He doesn’t even think him hooking up with Jordyn is ‘bad’ because he and Khloé were broken up in his mind. He just truly doesn’t care …. Tristan isn’t a manipulative person. He’s just a cheater and doesn’t care about anyone besides himself, his wants and his needs at the moment.”

The cheating scandal of the Kardashian family garnered a lot of attention from media. The scandal sure has taken a dramatic turn through the recent turn of events.