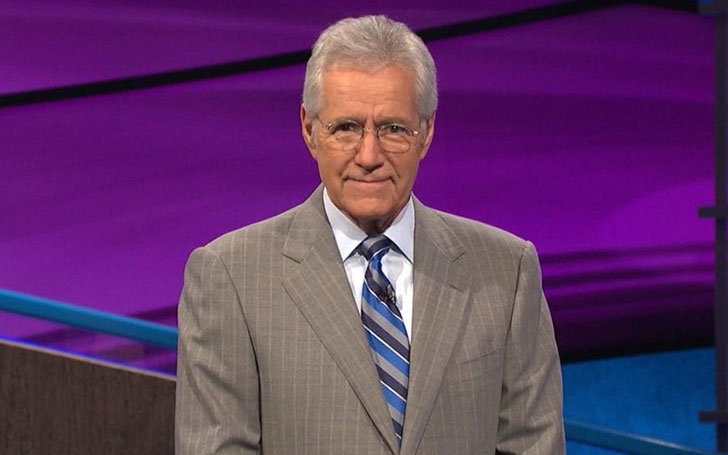 Longtime 'Jeopardy' host Alex Trebek reveals that he has stage 4 pancreatic cancer on a Youtube video.

Alex Trebek, the longtime host of American TV show Jeopardy, revealed that he has been diagnosed with stage 4 pancreatic cancer on Wednesday. 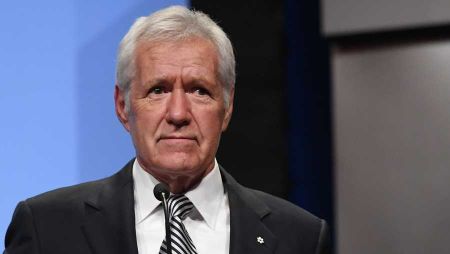 On March 6, Alex publicized a video on the game show's YouTube channel, where he revealed he will try to finish out this season of "Jeopardy".

Looks like he is a real fighter as he stated that he plans to beat the low survival rate statistics for the disease. He stated he's three more years for his time-being in the show. The 78 years old host said;

"Just like 50,000 other people in the United States each year, this week I was diagnosed with Stage 4 pancreatic cancer,"

According to the Hirshberg Foundation for Pancreatic Cancer Research, amongst other major cancer, pancreatic cancer has the highest mortality rate with 91 percent of patients dying within five years of diagnosis.

Nevertheless, Trebek mentioned that the prognosis for this may not be very encouraging, yet he shall fight through it and keep working.

Also, Read: Canadian Singer Michael and wife Buble Luisana Lopilato devastated over the news of their son Noah's, 4, cancer. "We thank god for the strength he has given to all of us"

Alex Trebek hosted the show Jeopardy since 1984. In his 35 years of journey, he took a leave of absence from the show in January 2018 after surgery to remove blood clots from his brain.

In October 2018, Alex renewed his contract with Sony Pictures Television to continue as the host of popular quiz show from 2022.

Until then, all shall pray for his sound recovery as possible as he tends to fight cancer.