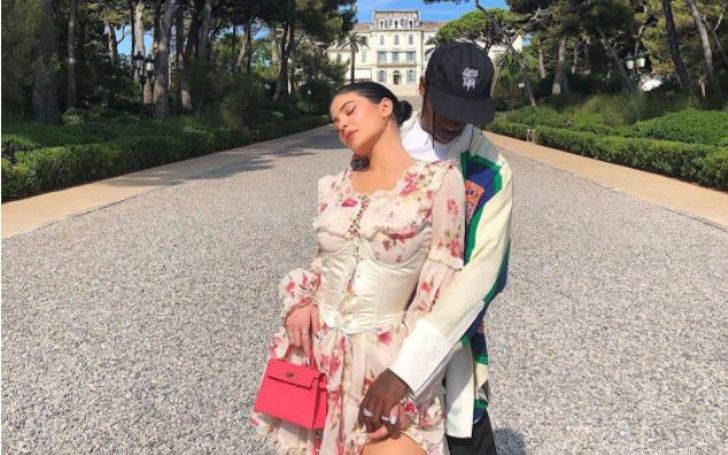 Reality TV star-turned-entrepreneur Kylie Jenner is reportedly pregnant with her second child. The makeup mogul is already a mom to 3-year old daughter Stormi, whom she shares with Astroworld rapper Travis Scott. Sources claim that the couple is doing very well, and they're thrilled to be expanding their family.

The 24-year old cosmetic billionaire Kylie Jenner is pregnant with her second child with her love rapper Travis Scott.  Jenner, who always wanted a younger sibling for their little angel, is now welcoming baby no. Two, 3 years after the arrival of her first-born, Stormi Webster. 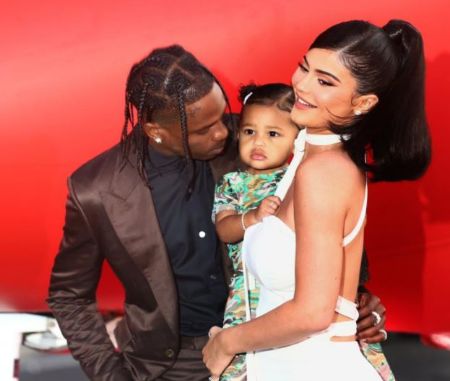 On Thursday, the beauty mogul posted a video of herself on Instagram toting an iced beverage with no visible baby bump. TMZ, on the other hand, reported Jenner being in the very early stages of pregnancy. So, it's unclear when the baby is due.

In addition, the baby news surfaced over the internet after Caitlyn Jenner sparked rumors on Friday. Caitlyn announced of expecting another grandchild. The entire Jenner family is thrilled with this good news. 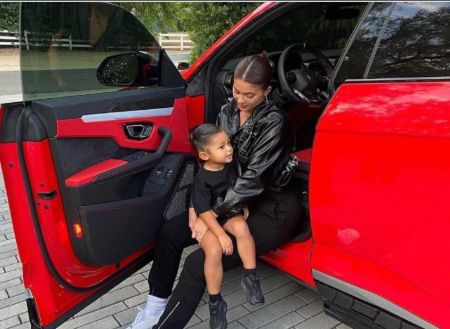 Similarly, Kylie, this summer, while stepping out in Idaho in an extremely baggy shirt, sparked pregnancy rumors. The curious fans immediately thought of her pregnancy right away by looking at the photo of her ordering sushi. In that particular picture, she appeared to be only with avocado rolls without any raw fish. One fan tweeted that Kylie is eating sushi without fish, which signaled her being pregnant.

Meanwhile, in the past, Kylie got questioned about having a sibling for Stormi during an interview for Harper's Bazaar's March 2020 issue. The cosmetic maven responded, saying that Kylie's friends pressured her to give her daughter a sibling, but she had no plan.

Likewise, while appearing on her best friend Stassie Karanikolaou's Live Series, the Keeping Up with The Kardashian alum told about a desire to have seven kids down the line, but also claimed it wasn't the right time for her. Jenner explained that pregnancy is a serious thing and just not a joke & added-"I'm not ready for that just yet." 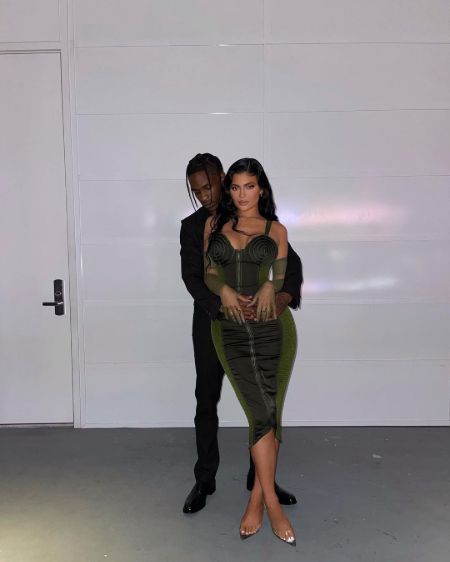 Apart from this, the makeup guru spent her first pregnancy in secret & only announced Stormi's arrival after giving birth. But, Jenner later apologized to fans for ghosting them to be well prepared for this role of a lifetime in a stress-free & healthy way.

Besides, after dating for two years, Kylie and Scott call it quit in 2019. However, the pair decided to co-parent Stormi and were often seen spending time together with their daughter.

In June, the rapper expressed his affection & love for Kylie while attending the 72nd annual Parsons Benefit. During his speech, Travis gave a shout-out to his two favorite girls - "Stormi, I love you and wifey, I love you."

After receiving the award, People Magazine in June reported that the make-up mogul and Scott noticed different energy between the two, hinting that their romance was on the mend. But, as of August 2021, their relationship is back on track. Although the duo is yet to confirm the pregnancy news themselves, they do not lag in showing their love and support for one another constantly in life.

See more news & articles of your celebrities only on Married Wiki.