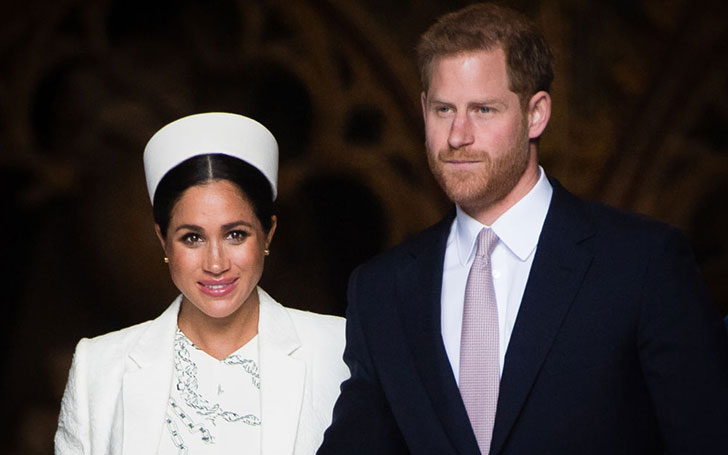 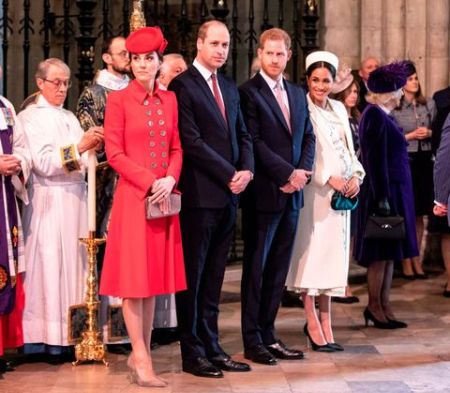 Sara Latham, one of HRC's campaign advisors, will head the communications team of Meghan and Harry from now on.

The Royal house announced the team on Thursday after Queen Elizabeth agreed to the creation of a new household for Meghan and Harry. The royal family released a statement on the news today.

“This long-planned move will ensure that permanent support arrangements for The Duke and Duchess’s work are in place as they start their family and move to their official residence at Frogmore Cottage,”

Latham, 48, holds dual citizenship both in the United Kingdom and the U.S. Also, Sara has experience in the U.K. government, serving as Special Advisor to the Secretary of State for Culture, Media, Sport as well as in the 2012 Olympics.

Christian Jones has been appointed as Communications Secretary to The Duke and Duchess of Cambridge.

Now, this change is the part of a major shift of Prince and his beloved from the royal household.

Will and Harry are splitting their royal households, which anyone can know for sure that Meghan and Harry are getting a team that's specifically for them. 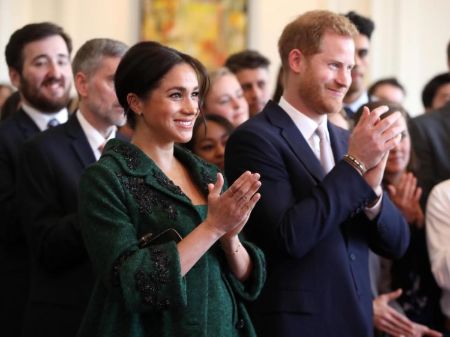 Well, the household will be based in Buckingham Palace with the Queen, instead of in Kensington Palace with Kate and William.

Meghan and Harry are still planning on moving into Frogmore Cottage in Windsor as soon as possible.