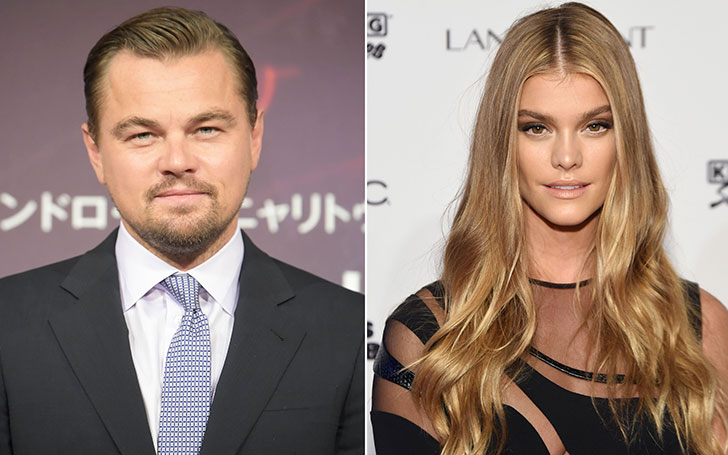 Danish model Nina Agdal and the Oscar winner Leonardo DiCaprio united again. They are seriously in love with each other and may tie knot with each other

Good news for the fans of Leonardo DiCaprio and the Danish model Nina Agdal as the couple are openly dating each other and reportedly, they might get married soon.

Leonardo DiCaprio the Oscar-winning actor and Nina Agdal a very attractive Danish model-actor Leonardo have rumored to be dating since July 2016.

The couple was seen on many romantic outings including a vacation in the private Bahamian island Over Yonder Cay and in a weekend getaway in Montauk, New York.

The couple themselves has also accepted that they are dating each other which might be the hint that the couple might tie the knot very soon.

Car Accident of the couple

In August 2016, Leonardo and Nina had a car accident. In the incident, Leonardo collided with a Mini Cooper when he was with Nina. The couple was unharmed and same is the case with a driver of Cooper.

Two were spotted comforting each other immediately after the incident. After the car accident, the couple was not seen together for a month, however, this romantic outing proves everything is fine between them.

The couple is openly dating each other.

The 41-year-old Leonardo and 24-year-Agdal were seen on a romantic date at Gotham Bar and Grill in New York City Greenwich Village.

“They couldn’t keep their hands off from each other”, a source tells. According to the source,” the two finished dinner at the restaurant around 9:30 p.m. and started “canoodling” at their table. They were kissing at the table openly”.

Leonardo and Nina may soon tie the knot