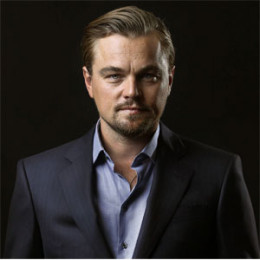 American actor and film producer, Leonardo DiCaprio is one of the versatile film actors who is ruling Hollywood since his debut in 1989.

Who is Leonardo DiCaprio Dating? Known more about his Past Affairs and Personal Life

Leonardo DiCaprio is in a romantic relationship with Argentine model-actress Camila Morrone since April 2018. Previously, he was dating several women.

In 1997, the actor dated the British singer Emma Bunton but the couple split later. He also was in a romantic relationship with Bijou Phillips, Kristen Zang, Emma Miller, Gisele Bündchen, Bar Rafaeli.

Leonardo DiCaprio holds an estimated net worth of $245 million.

Leonardo DiCaprio was born on November 11, 1974, in Los Angeles, California, U.S. He is a son of Irmelin, a legal secretary, and George DiCaprio, an underground comics artist, and producer.