Ozzy Osbourne Out of ICU; Wife Sharon Osbourne Goes Make Up Free For a Shopping Trip In New York 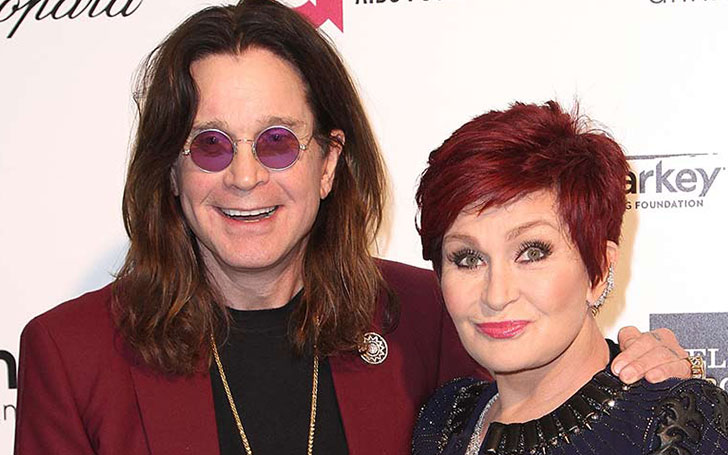 The former X-factor judge, Sharon Osborne made a shopping trip to New York after her husband Ozzy Osborne the Black Sabbath frontman got out of ICU following a Respiratory Infection.

Sharon Osbourne went make-up free on Friday, as she stepped out of Barney's department store in New York. This is her first appearance in public after husband, Ozzy Osbourne got admitted to the hospital.

Sharon, 66, rocked a comfy combination of black and blue while leaving the department store. She revealed that the 70-year-old rock star was out of the ICU on Tuesday. 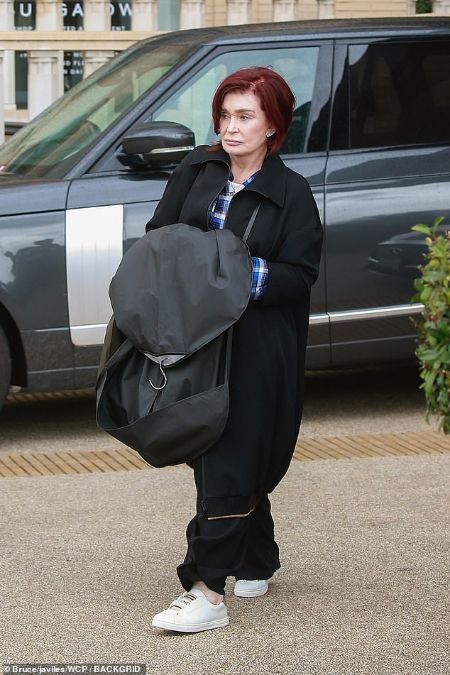 Sharon appeared in public without any makeup on Friday
SOURCE: Daily Mail

Sharon wore tracksuit bottoms and blue checked shirt topped with a long trench coat paired with white trainers. She held dry cleanings in her hand with a simple and comfy look in the absence of make-up.

Also, Read: Singer Meghan Linsey Might Be Dating Someone After Splitting With Joshua Scott Jones. Find Out All The Details

Ozzy, the Black Sabbath band member, got admitted into the Los Angeles Keck hospital last week due to suffering complications from the flu. As a result, the frontmen canceled his upcoming European tour. 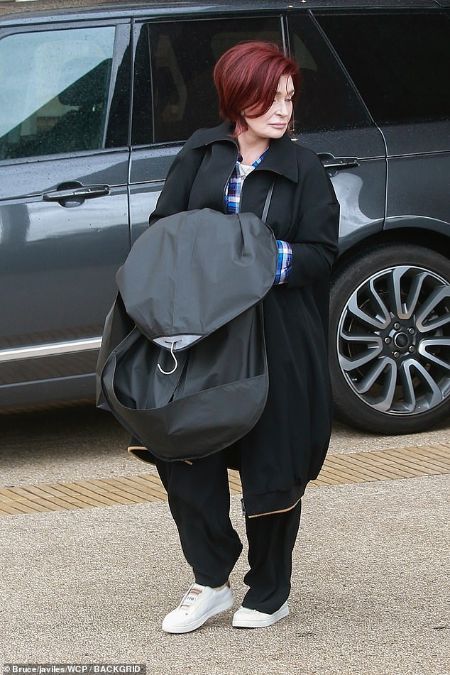 This is the first time Sharon appeared in public after husband's illness
SOURCE: Daily Mail

This is the rockstar's spouse first appearance in public after she confirmed that Ozzy is down the road to recovery since his intricate health conditions. She opened up about her husband's health with her co-hosts on The Talk that and also confessed that he was doing great.

"He's doing great. He's out of ICU and he's doing good. He's breathing on his own."

She added expressing gratitude towards the support of fans,

"I just want to say a huge thank you to everybody that has reached out with good wishes. [Ozzy] is overcome by the response that he’s had, and it’s kind of bittersweet because he’s so overwhelmed with it, but he’s sad too."

The rocker canceled his upcoming tour in Europe after falling prey to flu and bronchitis. Reportedly, the doctors feared that his ailment may take a dark turn and develop into pneumonia.

Subsequently, the Crazy Train singer maintained that he would only miss a couple of shows in the 79-date tour. His statement came just days prior to falling ill.

According to a statement obtained by People, he came to know that he was severely ill with a severe upper-respiratory infection. He found out about the intensity of his health problem only after returning to his doctor for a second time.

You May Also Like: American Singer & Pastor Marvin Winans Dating Someone; Was Previously Married To Vickie Winans; Father Of Two Children

In the statement, he told,

"I'm completely devastated for having to postpone the European leg of my tour. It just seems that since October everything I touch has turned to s**t."

The famous rockstar is in a recovering path as of now. So the European fans can expect his next tour soon enough.