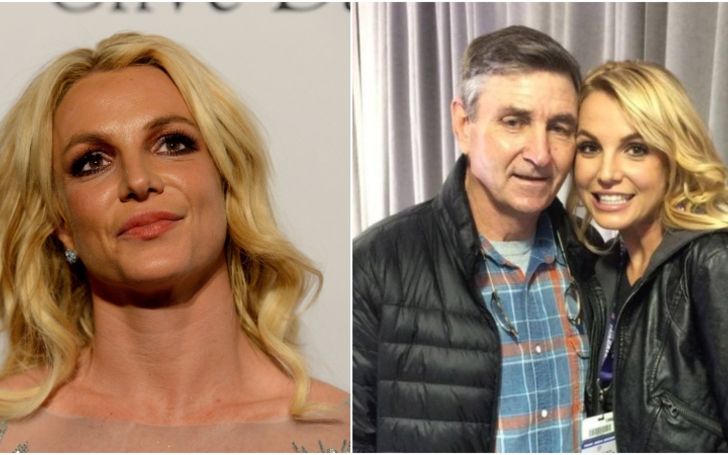 An insider exclusively confirmed to the US Weekly that she will be getting treatment at a wellness center that prioritizes physical, mental, and spiritual well-being. She will be attending the center for approximately a week. 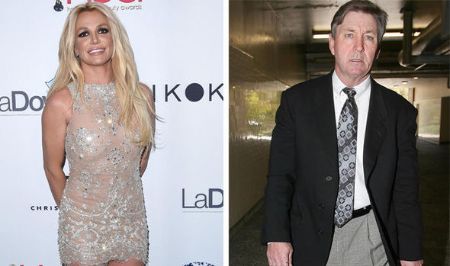 A source close to the pair added that her current boyfriend, Sam Asghari, “has been nothing but supportive through everything.”

TMZ first reported on Wednesday, April 3, that Britney is getting some treatment done in the midst of her father's health issue. Her father who became her sole conservator after her lawyer Andrew Waller resigned, suffered from a ruptured colon which led to Spear delay her Britney: Domination show in Las Vegas.

It was around the same time that Britney announced that she is having a hard time after her father's illness. In an emotional post shared by her on January 4th of this year, Britney divulged she won't perform the Domination show and would appreciate the support from her fans in this dire time.

I don’t even know where to start with this, because this is so tough for me to say. I will not be performing my new show Domination. I’ve been looking forward to this show and seeing all of you this year, so doing this breaks my heart. However, it’s important to always put your family first… and that’s the decision I had to make. A couple of months ago, my father was hospitalized and almost died. We’re all so grateful that he came out of it alive, but he still has a long road ahead of him. I had to make the difficult decision to put my full focus and energy on my family at this time. I hope you all can understand. More information on ticket refunds is available on britneyspears.com. I appreciate your prayers and support for my family during this time. Thank you, and love you all… always.

And after taking a two-and-a-half-month hiatus, she recently shared a picture showing her positive attitude and how everything is going in the right direction.

Well, it's a big step in anyone's life to check your mental state of health once in a while especially when you're in the limelight all the time. From our side, nothing but best wishes for the singer.