Singer-Songwriter David Berman Passes away at the age of 52 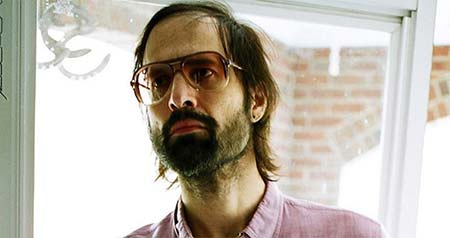 American singer and songwriter, David Berman took his last breath on August 8, 2019, at the age of 52.

At the age of 52, Singer-songwriter waved goodbye to this world on 8 August 2019.

Another loss for the music industry!

Random Rules singer, David Berman died at the age of 52, on August 8, 2019. He passed away giving some great memory for the people to remember him for. Moreover, the cause of his death is yet to revealed. 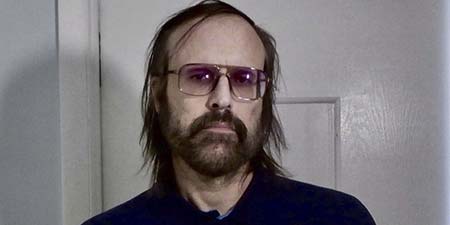 Berman's record label, Drag City confirmed the news on Thursday, however; there's no further information about the cause and place of death. The investigation is on the process and soon find out the reason behind his demise.

Check out the post, Drag City tweeted, sharing the news of David's death!

We couldn't be more sorry to tell you this. David Berman passed away earlier today. A great friend and one of the most inspiring individuals we've ever known is gone. Rest easy, David. pic.twitter.com/5n5bctcu4j

The news of his death shook the music industry as well as the whole world. Celebrities around the globe took it to social media to share the condolences. Stephen Malkmus tweeted saying the death of his friend calling it dark. Besides, The Avalanches, a musical group shared a post on Instagram, have a look!

We have no words to describe how we feel this morning to learn of the loss of David Berman. All our love goes out to his family & loved ones, the Drag City family and the musicians who journeyed with him. We were fortunate enough to have David contribute his sublime words to both Wildflower and our upcoming album. What a gift. On a personal level David was always there for me throughout the ups and downs of life and provided much guidance, solace and humor reflecting on our shared struggles. You helped me so much David. His book Actual Air remains a standalone work of rare beauty and a heartbreaking look at the magic inherent in the day-to-day. Farewell David ...you are the light by which we travel into this and that - r

David was loved and admired by people, who often praised his voice as poetic. Besides, Berman was back with the new album after 11 years. The album, Purple Mountains released on July 12 via Drag City. See the music video of the song, All My Happiness is Gone from Purple Mountains!

Well, Berman dealt with substances as he used heroin and methamphetamine in the early 2000s. Moreover, he overdosed twice, once in Manhattan during the release party of his album Bright Flight.

David even attempted suicide back on November 19, 2003, by consuming 300 Xanax pills with crack cocaine. Besides, his wife Cassie Berman protected her even though he was totally uncontrollable. Talking about his drug addiction, he stated in an interview in 2019,

"I was only 100% sober for Tanglewood Numbers. Touring made me a daily pot smoker. It was the only way I could cordon myself off from the fuss, and endure the boredom. I was a daily smoker from 2006–09. Alcohol on its own doesn’t appeal to me much."

Although the reason for his death is not out yet, one could assume he's drug addiction might have taken his life. Nevertheless, his fans and followers are mourning his death and wishing his friends and family to be strong.