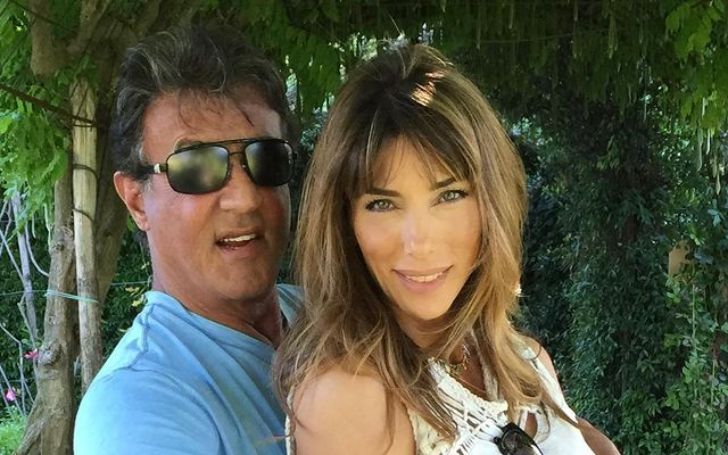 Sylvester Stallone and Jennifer Flavin reconcile after filing for divorce in September: The actor and entrepreneur pair have been married for more than 25 years!

Actor Sylvester Stallone and his wife of 25 years, entrepreneur Jennifer Flavin, had put an end to their nuptials in early September, upsetting the duo's legion of fans and their three daughters in the process. The Rocky actor and Flavin have hereby decided to call off their divorce and work on their relationship. The rekindled couple was recently spotted arm-in-arm, all smiles, in downtown Manhattan. 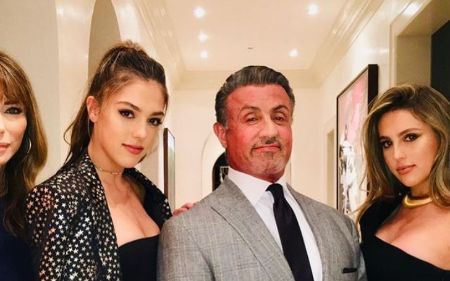 Sylvester Stallone and his wife of 25 years, Flavin, have decided to reconcile. SOURCE: Instagram

"The parties agree that it is in the best interest of each of them individually, and more importantly, collectively as a family, to resolve all issues attendant to the dissolution of their marriage in a dignified, amicable, and private manner out of the court," the newly filing for abatement read. Judge Darren Shull has halted the divorce proceedings, with an option to reactivate it if either of the parties wants to proceed in the future.

The model-turned-entrepreneur had called her marriage with the Rocky actor "irretrievably broken." "I'm so sad to announce that after 25 years of marriage I have filed for divorce from my husband Sylvester Stallone," Jennifer said in her statement, adding, "while we will no longer be married, I will always cherish the more than 30-year relationship with that we shared."

Stallone and Flavin are ready to work on their issues and continue as spouses!

The First Blood alum was fresh out of his second marriage- with actress Bridgitte Nielson when he met a 19-year-old Flavin in 1988. The pair soon started a whirlwind romance, which went on till 1994. Stallone and Flavin separated briefly in 1994 but reconciled shortly in 1995. The twosome welcomed their firstborn, Sophia, in 1996 and walked down the aisle on May 17, 1997.

Stallone and Flavin's expanded their brood with the birth of Sistine Rose in 1998 and their youngest, Scarlet Rose, in 2002. The 76-year-old actor is also a doting father to two sons, Sage Moonblood, who died at the age of 36, and Seargoah, from his first marriage with Sasha Czack. The pair's brief split and quick reconciliation come just months after Stallone commemorated their 25th anniversary. 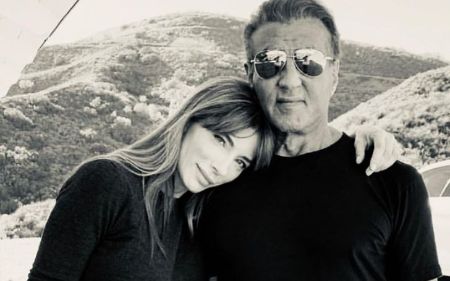 "Happy 25th anniversary to my amazing wife," the Academy-nominated actor wrote in a post. Sylvester added, "there are not enough words to describe what this incredibly selfless, dedicated, and patient woman has meant to our lives, and I only wish there could be another 25. Thank you, sweetheart." Although the couple's relationship appeared smooth to the public, they reportedly had their share of bumps.

"It wasn't really one issue that made her file for divorce," a source explained. "They had a lot of issues for years, and she just had enough," the source added. A source reported that the duo reached their limit over a dog. The rumor stated that the entrepreneur had an altercation with the Rocky actor, who had gotten himself a canine despite Flavin's veto.

During their recent outing in the city, Sylvester and Jennifer were spotted with their wedding bands. A smitten Flavin can be seen planting a kiss on her husband's cheek. "They've decided to let it ride again," an insider said, adding, "they just decided to reverse course and try again."