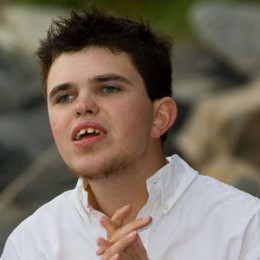 An American actor, Seargeoh Stallone is currently single. He is a son of actor, screenwriter, producer, and director popular from the role of a boxer in a movie named Rocky Balboa, Sylvester Stallone and Sasha Czack, a photographer. Seargeoh is the grandson of Francesco "Frank Sr." Stallone and Jackie Stallone. Seargeoh has diagnosed with autism an age of three. He is a shy person.

Seargeoh Stallone was born in 1979 in the United States of America to celebrity parents, Sylvester Stallone and Sasha Czack. Both of his parents were well known Hollywood actors who worked on numerous hit movies. His grandfather, Francesco Frank Sr. Stallone was an Italian-American hairdresser and polo enthusiast and grandmother, Jackie Stallone, was an American astrologer.

Seargeoh Stallone was diagnosed with autism at the age of 3 because of which he could not pursue a career, unlike his siblings. He is hardly able to walk and repeat words often. After a series of medical procedures, the doctor finally broke the news Stallone has autism. 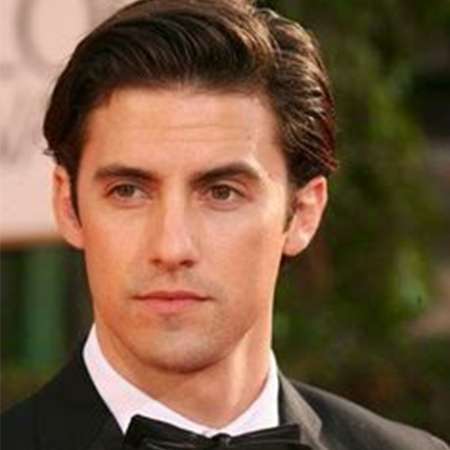 Stallone parents divorced when he was just 6 years old and still going through the initial stages of his therapies. Later, he went to a special school after undergoing therapies for a few years. By the age of 10, his health condition improved a little.

His parents fully supported him and wanted him to have an acting career of his own. He debuted in film in 1979 with his father movie, Rocky II where he played the role of newborn child, Robert Balboa, Jr. of the lead couple. However, Rocky II was his first and last movie because he failed to establish his Hollywood career like his parents.

Seargeoh Stallone is possibly single at the moment. He always keeps himself away from the limelight. He hasn't been involved in any romantic affair nor his linked up rumors took place.

Stallone is quite confidential about his personal and professional life which might be the reason, he never opens up about his profession. But, in 1979 he featured in his father movie, Rocky II which earned more than $200 million at the box office. His father is one of the successful Hollywood stars who has an estimated net worth of $400 million.