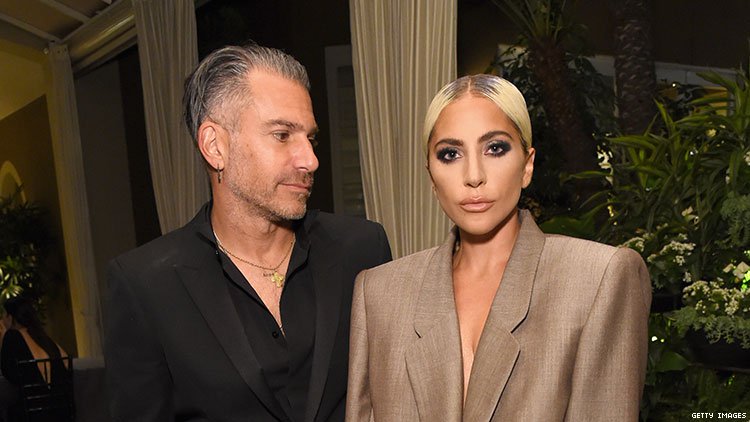 Lady Gaga and Christian Carino are no longer engaged! Gaga officially called off her engagement with fiance Carino.

Lady Gaga ended her relationship with her ex-fiance Christian Carino! And she's probably single for the last month, after the Oscars. Since then, she's been focusing on work and has been healing with friends the following weeks! 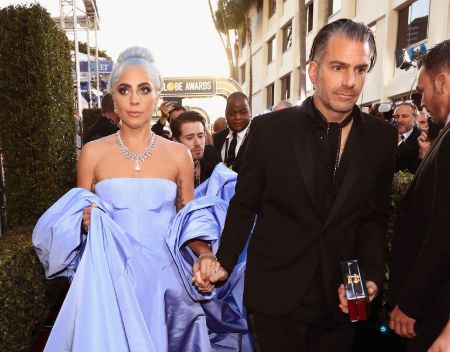 It's been some time since the speculation of Gaga and Carino split rumor flourished ending up to some knowledge where their fans knew Carino was "desperately trying to get back together" with the singer. Meanwhile, other sources revealed that they were still together!

Recommended: Who Is Lady Gaga's Boyfriend? Know In Detail About Her Dating History And Relationship

Well now, it's confirmed by many sources that Lady Gaga called it quits, making it official. It turns out that Chrisitan was very much 'jealous-type'.

The 33-years-old singer Gaga called off her engagement on Thursday, mentioning that her former fiancee was "controlling". 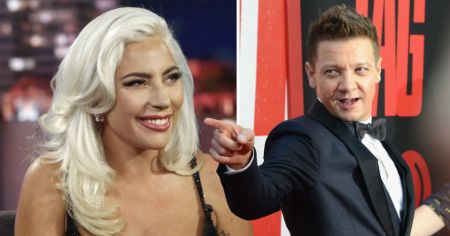 "Christian didn’t treat Gaga very well toward the end of their relationship, and she leaned on Jeremy Renner in the weeks after it ended," one of the close sources reported. Moreover, it was noted;

"Carino was reportedly acting jealous and controlling at the end of his and Gaga's time together. He was "trying to find her all the time and texted her a lot. He was controlling, and her friends didn’t like him."

The "A Star Is Born" actress, Lady Gaga and Carino went through harsh circumstances as their split rumors surrounded the serenity, subsequently after the Grammys.

Talent-Agent, Christian didn't attend the awards ceremony, where she bagged three Grammys including one for Best Pop Duo/Group Performance for her collab with the actor, Bradley Cooper, in Shallow.

You May Read: Irina Shayk's Reaction to Lady Gaga After Her Intimate Duet With Bradley Cooper

It wasn't only Carino who didn't make it to the show, Gaga's massive pink sapphire $400,000 engagement ring, wasn't there!

While some source admits that to add a bit of background is why she went without the pink sparkler on her ring finger.

One of the other close reporters flashed the news that 'she just wasn't wearing her ring due to performing. 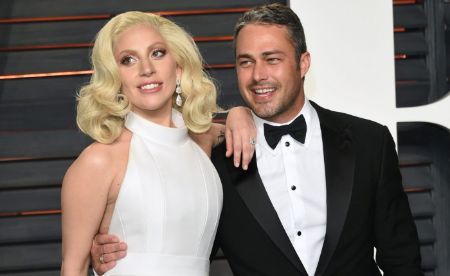 Moving back to the time, Gaga confirmed her engagement with her fiance Carino in October, within a year after they first sparked engagement speculation.

Lady Gaga was also engaged to Taylor Kinney until the month of July 2016, they split.