Home Article Who Is Lady Gaga's Boyfriend? Know In Detail About Her Dating History And Relationship

Who Is Lady Gaga's Boyfriend? Know In Detail About Her Dating History And Relationship 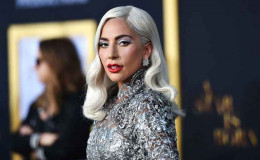 The pop princess Lady Gaga is engaged to Christian Carino after breaking her engagement with Taylor Kinney.

The American music diva Lady Gaga is the phenomenal face in the music industry. She has been ruling the pop world through her outstanding music and amazing ability to visualize her extraordinary ideas and portray it in her music videos.

The queen of pop isn't afraid to pour her heart out when it comes to music, however, she is very private when it comes to love life. Her love life is as experimental and as exciting as her personality. Over the past years, the singer has been in a relationship with several producers, directors actors, and musicians.

Apparently, the news of her engagement has hit the news. Who is she engaged to?

Lady Gaga Is Engaged; Who Is Her Fiance?

Lady Gaga claimed the limelight once more for officially announcing her engagement with her fiance Christian Carino. After thanking her fiance during her speech at Ellie's 25th annual women in Hollywood celebration in Los Angelos, she made their engagement official. 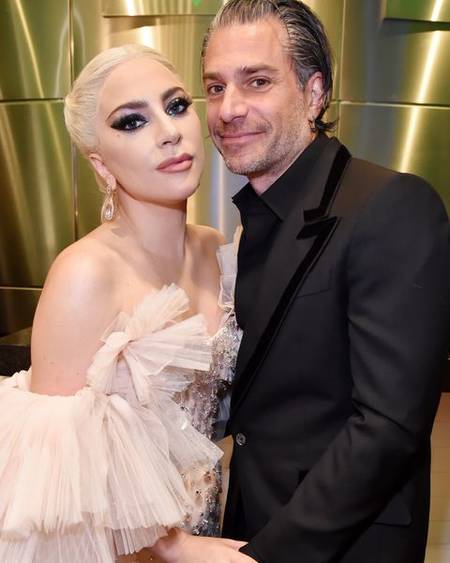 The rumor continued to fly furthermore in late 2017 when the Judas singer started wearing a massive ring on her ring finger. The rock embedded on her ring was likely to be a pink diamond or pink sapphire with an estimated value of $ 1million. 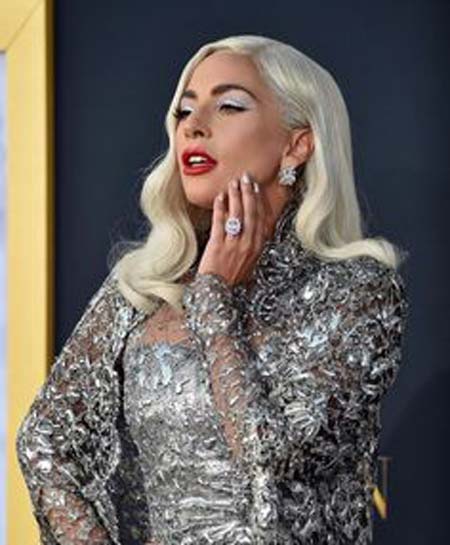 After breaking her engagement with Taylor Kinney the fame star was heartbroken and stayed out of the limelight. But she was swept off her feet when she got the proposal from her talent agent Christian Carino in October 2017.

Although the pair tried to keep their profile low, they were spotted kissing at the super bowl held in February 2017 which aroused several speculations. 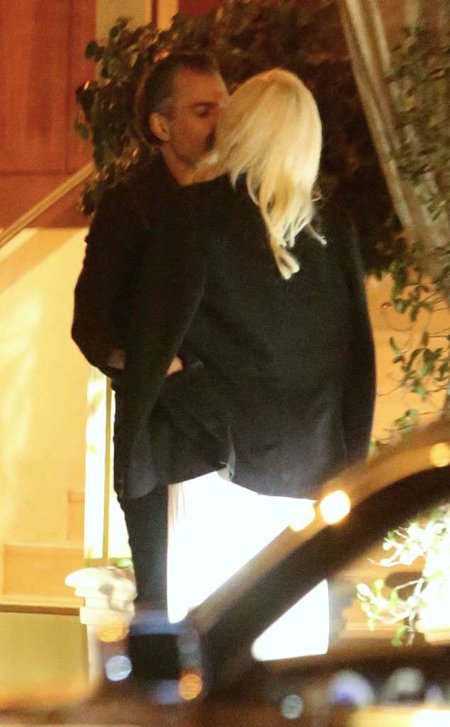 Despite the age difference of 17 years, the couple seems to be going happily.

Discover: They Dated, They Broke-Up, Yet Together; Inside The Relationship Timeline of Miley Cyrus and Liam Hemsworth; A Love Story Worth Fighting For

Sources reported that Gaga is so excited to marry her fiancee. We will soon be seeing them as husband and wife soon.

Let's see what the future holds for them.

Lady Gaga; Who Has She Dated So Far?

Before Gaga rose to fame she was dating the nightclub owner Luc Carl during 2005. They were in on and off relationship for several years until they called it quits in 2011. 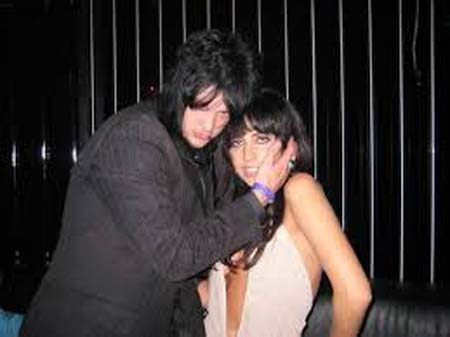 Her hit song "You and I" is about her relationship with Luc Carl.

The music diva was once in a relationship with the Grammy award-winning American record producer Robert Fusari during 2006. He started Stephanie Germanotta as Lady Gaga on the path to superstardom. Their relationship, however, turned sour after some time. 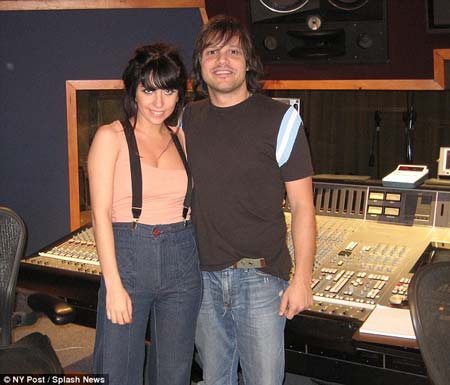 In 2010, Robert filed a $30 million lawsuit against Gaga. According to him, they had agreed to a 20% pay cut and Gaga didn’t fulfill her part of the bargain. However, the case later died off after five years as there was no substantial evidence to back up his claims.

Don't Miss: The Heartthrob singer, Justin Bieber is also famous for his Lover boy image; here is the list of top 12 Hollywood stars that dated him

Gaga started dating the stylist and designer Matthew in 2008 after their first meet in a sushi restaurant in Los, Angelos. The singer said they were crazy lovers before they found about their creative connections. 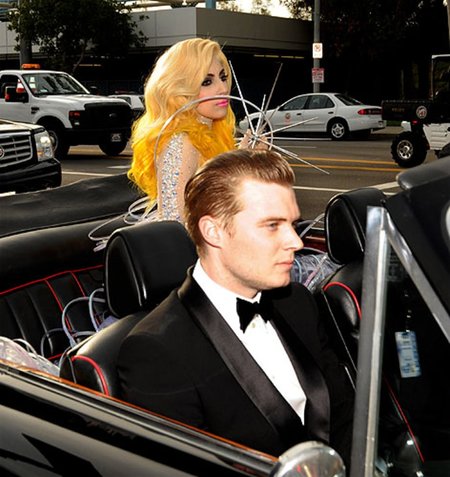 Their relationship later turned into a business relationship when Matthew joined Haus of Gaga as a creative director later that year. They worked on several projects together including her first music tour in 2009. After working on her several hit titles like Alejandro and Supreme x GAGA, Williams left the Haus of Gaga in the fall of 2010.

After cutting chords with Luc Carl in 2011, this fantastic queen of pop fell into arms of Taylor Kinney. She met the vampire diaries star in Nebraska while filming a video for her song "You and I". They dated quietly for years.

On February 16, 2015, Gaga announced her engagement with Kinney where she showed off her substantial heart-shaped diamond ring, with a caption" he gave me his heart on Valentine's day and I said yes" on Instagram. 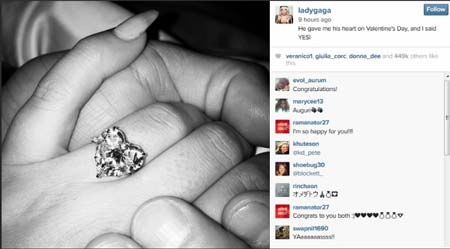 The following year, the pair cut off their engagement because of their hectic career. The break up occurred while Kinney was on set for the movie "A Star Is Born". Nevertheless, they are still good friends.