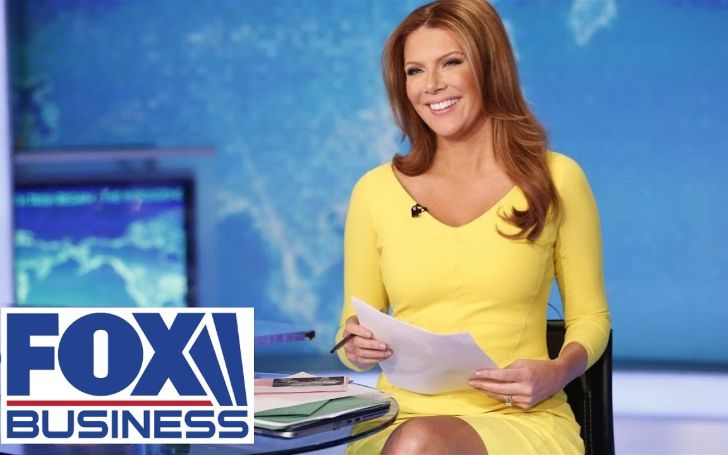 The Trish Regan Primetime show that is hosted by Trish Regan is on hiatus from this week.

On Friday, March 13, 2020, Fox Business announced that the prime-time programs show, The Trish Regan Primetime, and "Kennedy" will both be on hiatus until further notice. In the statement released by the company, they stated that they are using the resources from these shows for the coverage of the pandemic crisis.

However, most people are not buying the reason given by Fox Business. Most believe that the host of Trish Regan Primetime, Trish Regan, is put on hiatus because of all the backlash she received after the controversial coronavirus comment. 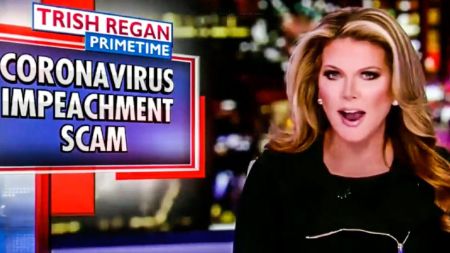 Trish Regan claimed that coronavirus is a scam to impeach Trump. SOURCE: YouTube

On March 09, the former Bloomberg Television host, Trish ran a segment in her program that claimed that the coronavirus is another attempt to impeach President Trump. She stated:

"We’ve reached a tipping point. The chorus of hate being leveled at the president is nearing a crescendo as Democrats blame him, and only him, for a virus that originated halfway around the world. This is yet another attempt to impeach the president,”

Furthermore, the host claimed that Democrats and the "liberal media" were using the coronavirus to "destroy the president."

The comments of Trish did not go well, and she started getting widespread backlash. Many people thought it was very carelessness of a host to make such a false claim when the case of coronavirus is rising in the different parts of the country. Some people were so offended that they even asked Fox Business to fire her.

On Friday, just a few hours before the announcement of the hiatus, the mother of three again discussed coronavirus in her show; however, this time around, her tone was different. She stated that right and the left should be united during the crisis, and all Americans should stay safe.

Trish Regan's tweet after the announcement that her show will go on hiatus. SOURCE: Trish Regan Twitter(@trish_regan)

This is not the first time Regan is in hot waters because of her comments. In August 2018, she compared Denmark to Venezuela and got a lot of criticism in both domestic and Denmark press.

Also, Fox Network is famous for sending its controversial host and anchor to hiatus to calm down the criticism. In March 2018, Laura Ingraham, the anchor of The Ingraham Angle was sent on vacation as the controversy between Laura and Stoneman Douglas High Schoool survivor, David Hogg escalated.