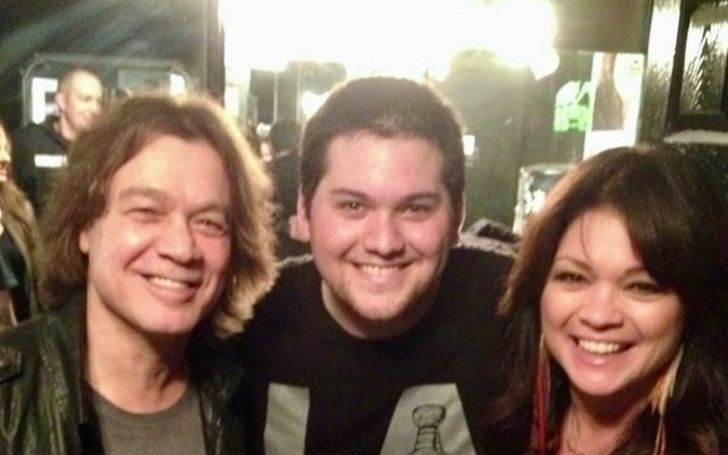 Valerie Bertinelli's estranged husband, Tom Vitale, has asked for spousal support in new court documents. Meanwhile, a representative for Valerie did not respond to the request for comment.

On Thursday, Tom Vitale filed a request with the Los Angeles Superior Court and moved forward with their divorce proceeding. The document also showed that Vitale wants to challenge the validity of the couple's pre-nuptial agreement. 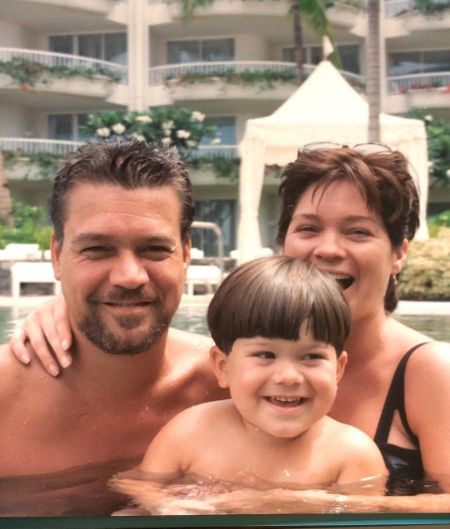 The agreement was signed on December 21, 2010. A representative for Valerie Bertinelli did not respond to the request for response. Bertinelli amended her filing from a legal split to a dissolution of her ten-year marriage to Tom Vitale, citing irreconcilable differences.

In addition, Bertinelli amended her petition to ask for a divorce in May. The lovebirds met in 2004 after Bertinelli's brother introduced them to each other. Vitale and Bertinelli walked down the aisle in June 2011 during a New Year's Day ceremony at their cliff-side Malibu home. 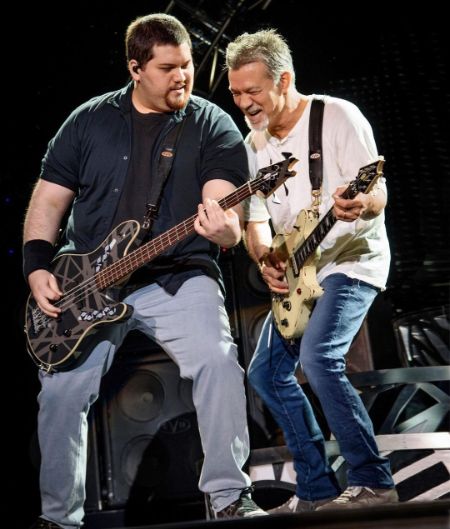 The duo had dated for a few years before taking their relationship to the next step. After the Golden Globe winner, 62, filed for divorce, The 'Valerie's Home Cooking' star replied to a fan who commented she appeared to be sad on an Instagram post. "I'm just having a very bad day, and then we get over them," she spoke in the video.

The One Day at A Time star told PEOPLE magazine that she was happier than ever after the wedding. "I could have spent the rest of my life with Tom and not be married, but I wanted to call him my husband." 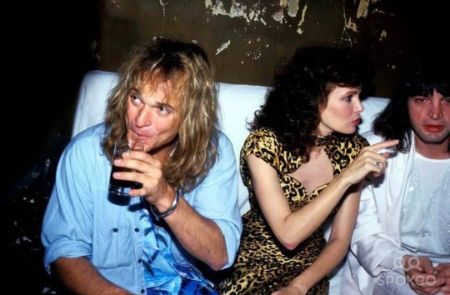 Valerie Bertinelli was previously married to Eddie Van Halen from 1981 until 2007. SOURCE: Instagram(@wolfiesmom)

Further, Vitale was Bertinell's second spouse. She was married to Eddie Van Halen from 1981 to 2007. Eddie and Vitale gave birth to a child, Wolfgang, 30, who famously plays bass in his late father's band.

To add up, Eddie's affection didn't result in the decision to split from Vitale." We grew apart.I wish Tom the best, and I know he feels the same about me, " the lady revealed in Janaury.

Not to miss, Van died in October 2020 following a battle with cancer. He had lung cancer and was 65. At his death, Bertinelli vowed in a tribute to see Van Halen again "in our next life, my love."

In her memoir Already Enough: Learning to Love the Way I Am Today, the Hot in Cleveland alum recounted how she said goodbye to her soulmate, Eddie.

Stay updated with Married Wiki for exciting news about celebs.