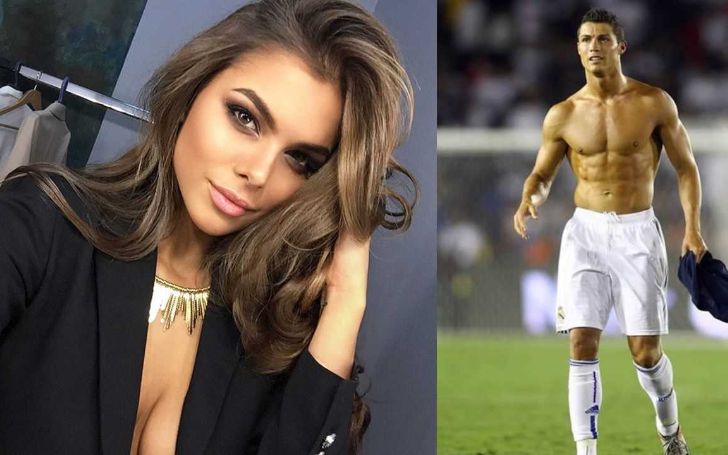 Instagram star and model, Viktoria Odintcova claims she once ignored football star Cristiano Ronaldo after he allegedly messaged her on Instagram.

In the modeling industry, the Russian model Viktoria Odintcova's beauty is second to none. There might be few who could resist the model's alluring charm and personality. You would imagine many guys fancied their chances with her! 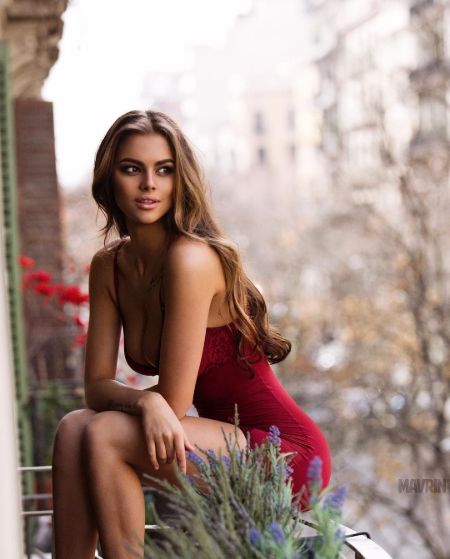 But how often do celebrities hit on her, for instance, celebrities like Cristiano Ronaldo? There might be very few people (if any) in the world who might not have heard the name of the Portuguese football star. But what would you do if someone that renowned messages you? Most likely, you would also reply, but you might be intrigued by what Viktoria did?

You May Also Like: Stassi Schroeder & Beau Clark Postpone Their Wedding Due To Coronavirus!

In December 2019, when an interviewer asked her if the Juventus striker has liked any of her posts on Instagram. Viktoria revealed Ronaldo once DM her on her Instagram.

Asked what she did, the charming lady said she deleted the message and did not reply. Pretty bold move, wouldn't you say?

Odintcova told that she knew what was going on and further added that big stars like the 35-year-old sends messages to many girls like a newsletter and wait for them to reply.

Speaking about it to the interviewer, she said:

"Of course I didn't give him a chance, come on! I know some other girls he wrote to, so I understood straight away, 'dude, goodbye, delete."

The former Manchester United winger is currently engaged to his fiance Georgia Rodriguez. But Cristiano is not the only popular football star who has messaged her. 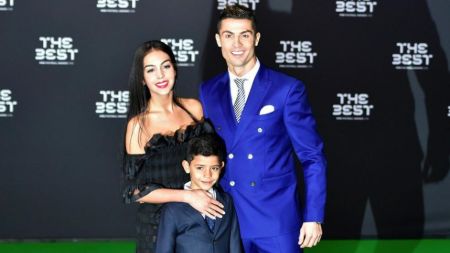 The Russian revealed Brazilian footballer Neymar also often messages her. Odinteova says she is in touch with PSG star because he is friends with British racecar driver Lewis Hamilton who she says is the most famous person on her phonebook.

Before you go, make sure to visit our website Married Wiki to check out similar News and Entertainment!!