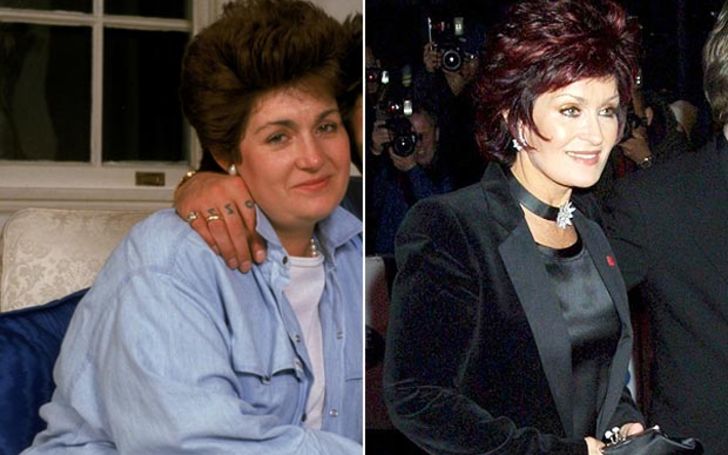 Tv Personality Sharon Osbourne underwent gastric bypass surgery to lose weight in the late 90s'. But Osbourne later regretted having undergone a surgery and removed the band seven years later. Well, what could be the reasons the reality star decided to follow such a dramatic step?

Mother of three and famous wife with a cool job, Sharon Osbourne understands the struggle of being in the public eye which is never easy. And looking throughout the years of Osbourne, she has definitely come a long way. 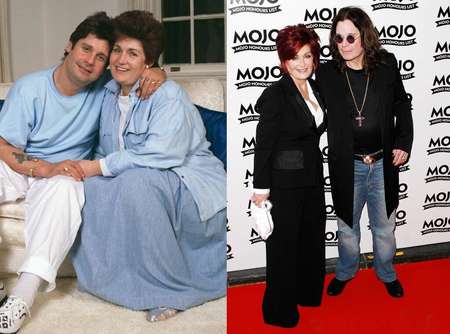 Matter of fact, the host of The Sharon Osbourne Show can be noticeably acknowledged that she transformed herself from being skinny to overweight and vice versa. The transformation of Sharon's weight loss deserves a big appreciation, to say the least.

And, in 1999, after the tv personality who is married to Ozzy Osbourne started enduring weight gain issues, Sharon decided to undergo a gastric lap surgery. Props to Osbourne for always keeping it real with her fans though, considering how a lot of celebrities tries to deny the truths.

Osbourne admittedly underwent the surgery which helped her lose more than 120 pounds. For the next seven years, worrying about weight gain rarely ever crossed her mind. But, Osbourne later regretted the surgery and removed the band from her surgery.

Why Did Osbourne Remove Her Lap-Band?

Just like how Sharon always remained upfront about her surgery, the tv star also admitted several times in the public for having undergone it. The reason, however, not because, Osbourne was done with it, but because she felt like she cheated on her weight and health. 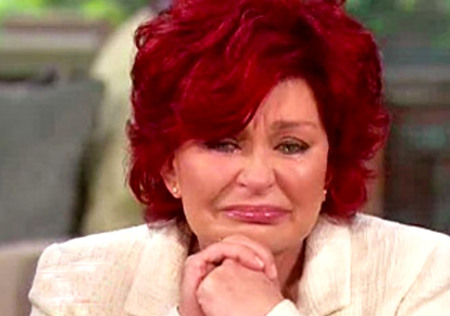 Sharon Osbourne regretted her lap surgery and removed it in 2006. SOURCE: India TV

This was most probably because Osbourne realized that a lot of people did in the most natural ways with hard work and efforts instead of relying on surgeries. Matter of fact, for Sharon, the lap surgery made things even much worse.

The London native constantly felt like puking most of the time. The worse part of all was that the surgery didn't take away Sharon's addiction to food. She was still keen to eat food all the time.

And in 2006, Osbourne finally removed the lap from her stomach that helped with consuming less food. On the bright side, she decided to maintain her weight natural procedures.

Atkins Diet Came To The Rescue For Osbourne

After having had her lap removed, Sharon really did an amazing work with maintaining her weight that she rarely had issues with weight gain. And to your surprise, the singer followed Atkins Diet which is all about the consumption of low carbs food to be in shape and healthy. 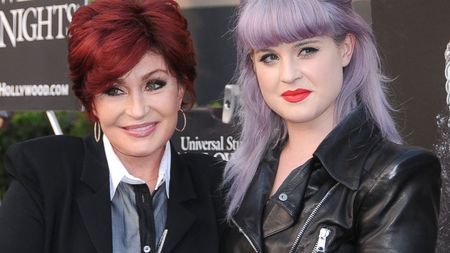 Matter of fact, she even became a spokesperson for the diet which was initiated by Robert Atkins. With Atkins, Sharon highly consumed high protein-based food along with fresh vegetables and fruits of her likeness.

Watch a clip of Osbourne speaking of Atkin Diet below.

On the contrary, the Osbournes cast wasn't always loyal to Atkin though. She would cheat on her diet, but without feeling any guilt about it. But, after the quick cheat, she would be back to her diet by the next day.

Sharon was also diagnosed with colon cancer and underwent a surgery in 2002 which was later followed by a double mastectomy in 2012. Her daughter Kelly Osbourne who as well had a drastic weight loss journey considers her mother as her biggest inspiration.

Besides, Kelly, Sharon and her metal musician are also parents to two other children including Aimee Osbourne and Jack Osbourne. And, even after all these years, Kelly still looks fab as ever. Like, can you believe it she is currently 66?