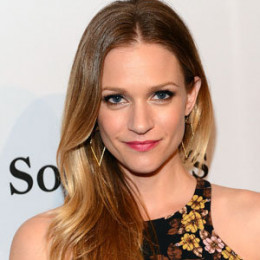 A Canadian actress, A. J. Cook is currently married to Nathan Andersen since on 3 August 2001. She is better known for her role as Supervisory Special Agent Jennifer "JJ" Jareau in the CBS crime drama “Criminal Minds”. A. J. Cook was born to a teacher Mike and a psychiatrist Sandra. She attended Anderson Collegiate Vocational Institute. A. J. Cook debuted in a 1997 McDonald's commercial.

A. J. Cook married Nathan Andersen on 3 August 2001 and had two sons. She is living her life very happily with her family.