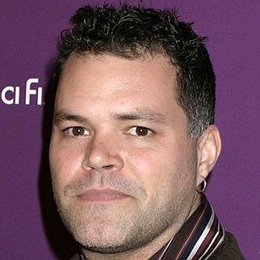 Aaron Douglas is a Canadian actor with more than two decades of experience. He is best known for his work in 'Battlestar Galactica,' 'Van Helsing' and 'Hemlock Grove.'

Aaron Douglas's Married Life; Know about His Wife and Children

Aaron Douglas was married to a woman named Debbie. However, on November 1, 2004, he lost her to breast cancer. The couple do not have any children.

However, the actor has a son named Taylor Douglas, born from a previous relationship in 1996. The name of Taylor's mother is not made public. 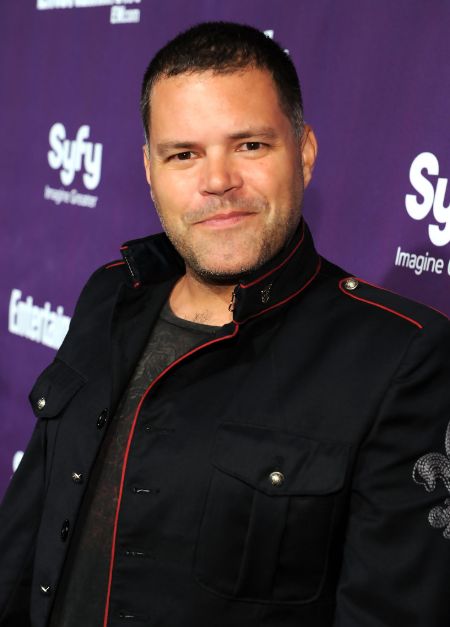 As for Douglas' current relationship status, it is a mystery. The actor is active on various social media sites, but he mostly shares his work and does not give any insight into his personal life. Because of his private nature, it is not clear if the 49-year-old actor is currently single or dating.

Aaron Douglas is Working in Movies and TV Shows for the Past Two Decades; What is his Net Worth?

Douglas's journey in the entertainment industry has not been easy. Despite getting training at one of the most respectable acting school in Canada, VanArts he struggled for years to find the acting Jobs.

Initially, Douglas worked as a reader for auditions and gained roles with just three or four lines. Slowly and steadily, he started geting more substantial roles, and in 2004, his life changed when he landed the role of Chief Galen Tyrol in the TV series Battlestar Galactica. The show was hugely popular, and his character was highly loved by fans and critics alike. 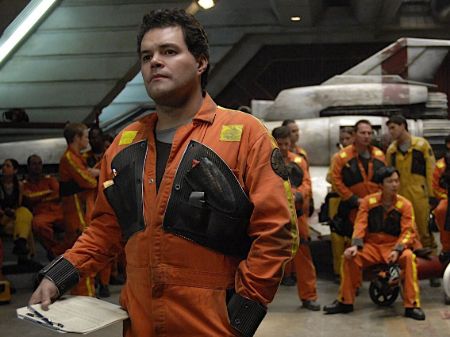 After recognition from Galactica, he gained major roles in various movies and TV shows, including Hellcats, The Killing, Dirk Gently's Holistic Detective Agency, and Van Helsing.

The Canadian actor will be next seen in the movie Operation Christmas Drop. In the film, he will portray Daniel Sampson and work alongside fellow Canadian actors such as Aliza Vellani and Rohan Campbell.

Douglas, though struggled initially but later became a steadfast actor with over a hundred credits under his name. His Net Worth as of 2020 is estimated to be around $1.5 million.

Actor Aaron Douglas was married to his wife Debbie till her death in November 2004. She died after battling breast cancer.

Taylor Douglas is the only child of actor Aaron Douglas. His mother's name is not yet public.