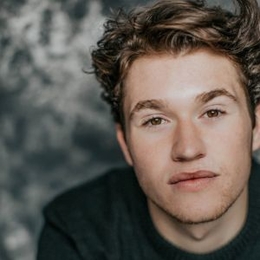 Rohan Campbell is a Vancouver based actor who started his professional career at the young age of seven. As of now, he has been part of several popular projects, including 'The Hardy Boys' and will be next seen in the Netflix movie 'Operation Christmas Drop.'

Do Rohan Campbell Have a Girlfriend?

Sorry Girls! The handsome hunk, Rohan Campbell, is off the dating market as he has already found his special someone. 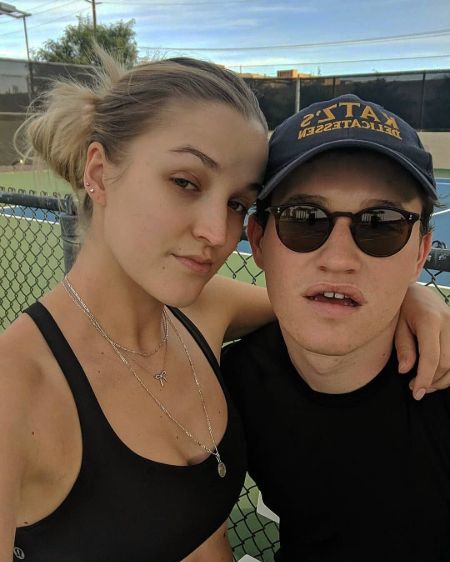 The 23-year-old is currently dating actress Lauren Boyd. The pair is open about their relationship and regularly share pictures of themselves on their respective social media. Based on those photos, it seems like the couple is together since 2018.

Rohan Campbell's Career and Net Worth

Rohan Campbell knew from a young age that he wanted to be an actor, and hence by the age of seven, he began giving auditions. It is a testament to his talents that he soon landed job opportunities, and by age seven, his professional career was started.

As of now, the Vancouver-based actor has been part of over thirty projects, including the very popular Diablo, Mech-X4, and Snowpiercer. However, the actor first got major recognition only in 2020 when he starred as Frank Hardy in the TV series The Hardy Boys.

It seems like the year 2020 is shaping to be a good year for this 5 feet 9-inch tall actor. After the success of The Hardy Boys, the actor will be next seen in the movie Operation Christmas Drop. The movie will be released on Netflix and will help reach Rohan to a wider audience.  In the movie, he plays the character of Travis and works alongside experienced actors such as Alexander Ludwig, Kat Graham, and Jeff Joseph.

Though, Campbell is just in his early twenties; he already has over a decade of experience and long filmography. Also, his net worth is quite impressive. As of 2020, his net worth is estimated to be around $500,000. 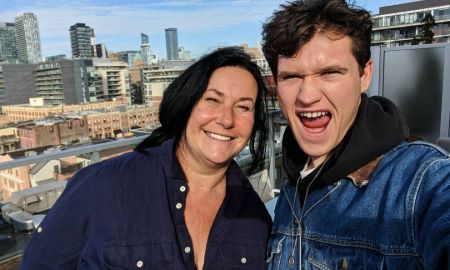