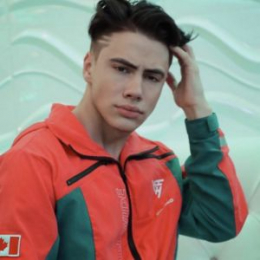 Aaron Fuller's Personal Life; Is She Dating a Boyfriend?

Aaron Fuller is dating YouTuber Imari Stuart. The duo is together from over a year and shares a strong bond. Further, the pair is open about their relationship and often shares their pictures together in their respective social media accounts. 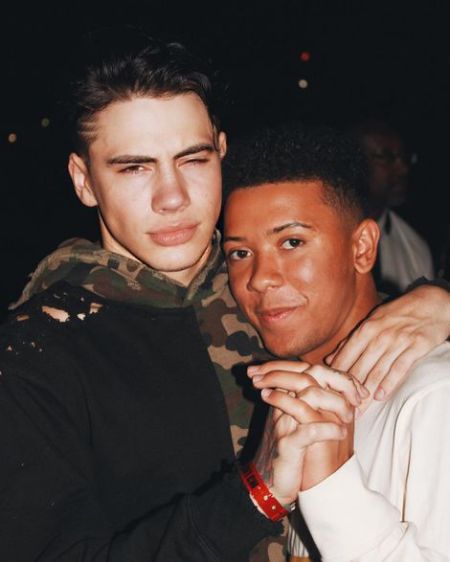 The couple started dating from 2018 after meeting a couple of times. Further, they are seen together in various places and Fuller even features Imari in his YouTube videos.

Here take a look at the YouTube video Aaron shared on his YouTube channel with the title "Making My Boyfriend A Valentine's Day Costume",

Here also take a look at the post-Imari shared on his Instagram account saying "lucky to have spent 5 months with you now. I love you",

lucky to have spent 5 months with you now. i love you 🌹

The charming social media personality is openly gay. What's more, he started using social media to overcome an anxiety disorder which he used to struggle in his middle school days. More to that, he once shared that he used social media to connect with unknown people which helped him to speak his heart out.

What is the Net Worth of Aaron Fuller? Know About His Earnings, Salary

Aaron Fuller's net worth lies somewhere between $100,000-$900,000. He gathered that fortune with his career as a social media personality(Instagram and YouTube). In addition, some famous YouTubers like Mr. Beast and TSM Myth earns over $6 million and $2 million respectively.

Aaron first gathered fame as the friend of TikTok star, model, and actress Grace Auten. Eventually, he joined Twitter in April of 2014 and posted his first tweet as "Food is and will always be life". Afterward, he also joined Instagram and YouTube after gaining success on Twitter. What's more, he started releasing videos on his YouTube account in May of 2016 and until now has published over 40 videos with various contents. 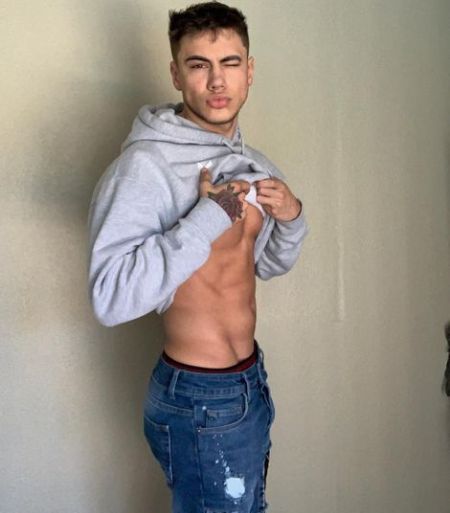 Don't Miss to visit marriedwiki.com/wiki for more celebrity biographies and their news!