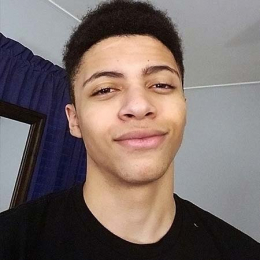 In this modern world, one can easily grab the limelight by showcasing their skills in the Internet and social media accounts. TSM Myth is one of those famous Internet personalities who grabbed fame by streaming game videos on his Twitch and YouTube channel. More to that his channels generally contain streams of survival games, especially of Fortnite, and until now his YouTube channel earned a total of 268 million+ views under the 4.3 million+ subscribers.

TSM Myth is possibly single as of now. The famous YouTuber seems focused on his career and looks like is waiting for the love of his life. Moreover, despite being single, he was rumored for dating several girls in his career. 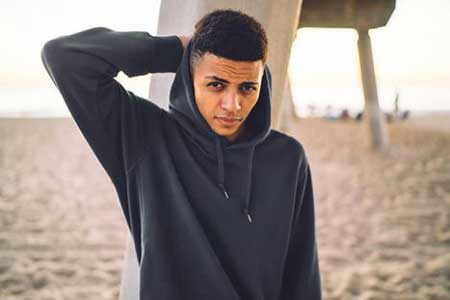 Famous American YouTube star TSM Myth.
Myth was rumored for dating the fellow gamer and Twitch streamer Pokimane. While streaming in his channel, one of his viewers asked if he was dating Pokimane were dating, and he replied saying,

The duo was also spotted together in many places which makes it more suspicious about the duo's relationships status. Further, the couple hasn't confirmed about their relationship but who knows if they are dating secretly.

ITS POKI, the podcast was real yesterday - @pokimanelol

TSM was also rumored to be dating and hooking up with a streamer named Skwonto. Skwonto also shared a tweet with a picture with Myth saying friends forever. Here you can see the tweet,

He drove an hour to see me friends forever @TSM_Myth pic.twitter.com/bk26iN65m3

Unlike many other YouTubers, TSM is out of any media controversies and seems focused on his career. He is believed to be waiting for the love of his life. As being a social media star, he is active in many media platforms where he frequently shares posts about his streaming and personal life.

What is the Net Worth of TSM Myth? Know about his Salary, Earnings

TSM Myth holds a net worth of $2 million, all thanks to his career as a Youtuber and social media star. In addition, the average salary of a YouTuber is $5000 per 5 million views.

To celebrate the holidays you guys can get 25% off your entire order from @TSM with code TSM25: tsmshop.com/collections/myth #TSM

The Internet star first created his YouTube channel at the age of 14 with the name Myth. He frequently shares streams and highlights his Twitch streaming videos. Besides, he first started to stream from his Twitch channel where he plays many survival games, mostly Fortnite. 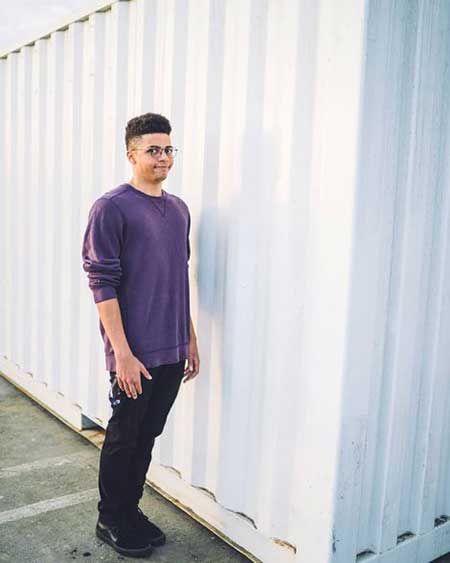 Take a look at the Interview of TSM Myth talking about going against Ninja in a competition!