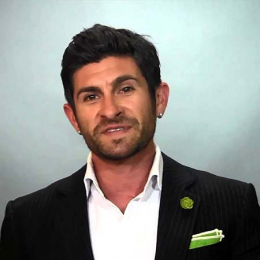 Over a decade, YouTube has become a perfect platform for many people to grab a name and wealth. Well, Aaron Marino is one of those lucky who caught the limelight after starting his style-and-grooming YouTube channel where he frequently posts lifestyle blogs. More to that, he is an owner of the men's image consulting firm called Alpha M. He is also known for releasing his M. Apparel clothing line.

Aaron Marino is happily married to his longterm girlfriend Tracey Woodard. Tracy is a seasoned business development and marketing professional. The duo shared the wedding vows in 2007 after dating for over five years. Moreover, their wedding was held in a private ceremony which was attended by their close friends and family. 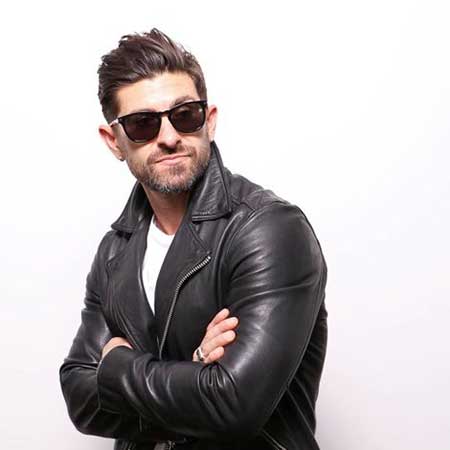 Aron is private about his personal life and prefers to keep the information about his wife within himself. Besides, he shared a tweet in 2017 considering his wife,

my wife -- why I don't have her in my videos and social media #tiegehanley #alphamimage https://t.co/PMtCrhZJ0t

In one of his YouTube video, Marino shared why he doesn't share anything about his wife. He said, he doesn't want his wife to take any criticism and his wife herself is a private person and doesn't like the limelight. Further, the Youtube sensation knows how to separate his personal life from professional life.

Out of the hidden facts from the duo, it is visible that the love and trust between them are pure as they are together from over sixteen years. Despite this love, they do not share any children together.

Aaron is a famous YouTube personality but still, he is out of any media controversies as he is focused on his career. The relationship between Aaron and his wife seems fluid as there is no sign of divorce between them. Additionally, Aaron is an active social media user and shares many posts of his daily life and vlogs.

How much is the Net Worth of Aaron Marino? Know about his Earnings, Salary

Aaron Marino holds a net worth of $3million, all thanks to his career as a YouTuber. In addition, the average salary of a YouTuber depends upon the no. of views he/she gets and no. of ads he provides in a video. More to that, a YouTuber's video with 5 million views will earn a total of $5000 whereas he/she will receive an average of $18 per 1000 ads views.

Better than i dreamed possible! @enemyshades are going to BLOW your mind! Join our VIP list enemy.com for launch details and product pictures. #sexyaf #enemy #enemyshades

At the beginning of Aron's career, he first opened a nutrition store with his partner whom he met at Bally. But after a short period, he realized that he was being cheated and left the firm and opened his own nutrition store. Shortly after that, he met a lady who was struggling with her overweight and they decided to work together by opening a gym. But unfortunately, they shut down the gym due to the financial crisis and legal issues.

Aron then started to work as a stylist and made a name for himself with his I Am Alpha M brand. His YouTube channel owns 5.1 million+ subscribers with a total of 738 million+ views. Further, he uploads many videos and blogs about fashion, fitness, and lifestyle. What's more, he is also an owner of the men's image consulting firm called Alpha M. since 2006. 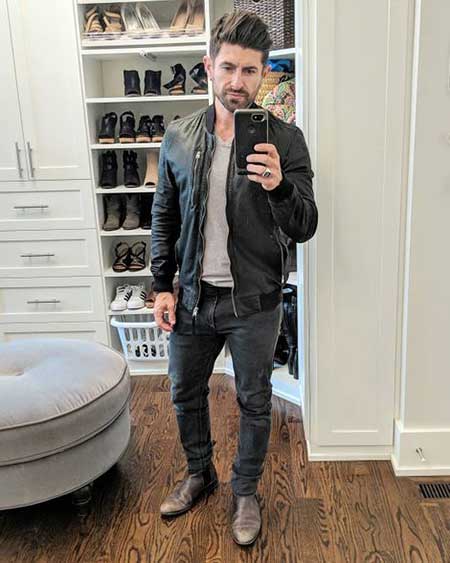 Aaron Marino is married to his longterm girlfriend Tracey Woodard. Tracy is a seasoned business development and marketing professional.