Home Article American YouTuber Aaron Marino Married To His Wife Tracey Woodard Since 2007; Do They Share Any Children?

American YouTuber Aaron Marino Married To His Wife Tracey Woodard Since 2007; Do They Share Any Children? 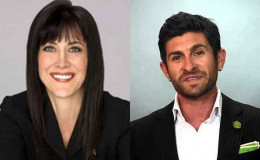 Aaron Marino, the famous fitness expert, and the stylist didn't achieve everything all at once. He was almost broken being a failure and facing cheats in business, however, he has proven that everything is possible if you have a dedication and hard effort.

"Successful people are not gifted; they just work hard, then succeed on purpose."

Following his success journey, his fans have many questions about his married life. Wanna know more about his wife and family? Let's get into it.

It is quite difficult to believe that Aaron Marino is a married man. As the fashion mogul don't share a bit of information about his married life on social media or anywhere, many people take him still a single man.

Though he's not open about his personal life and relationship with his wife, some reliable sources stated that he dated Tracey Woodard Marino for five years before getting married in 2007. 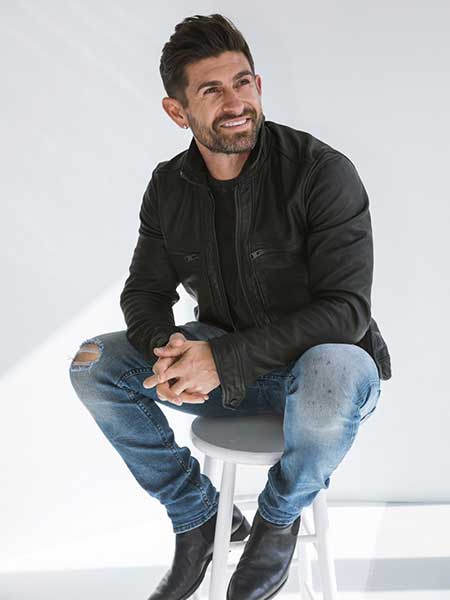 As per her Linkedin profile, she is a seasoned business development and marketing professional. She's known for her dedication in Precision 2000, Inc., Contour Engineering, LLC, and Smallwood Reynolds Stewart Stewart.

You May like; YouTuber Connor Franta is currently single: Was rumored to be dating Trove Sivan

At present, she's working as the Corporate Marketing Director at NOVA Engineering and Environmental, LLC.

The other reason I love working out at home #pigletthecat

Well, let's get back to their family life all again! The couple has been living together for more than 11 years, still, they have no plans for kids. Marino mentioned his wife via a Twitter post back in June 2017 where he stated that he doesn't have his wife in his videos and social media.

my wife -- why I don't have her in my videos and social media #tiegehanley #alphamimage https://t.co/PMtCrhZJ0t

In addition, Marino's wife also has her Instagram account where she goes by the username tracey_marino on private mode. 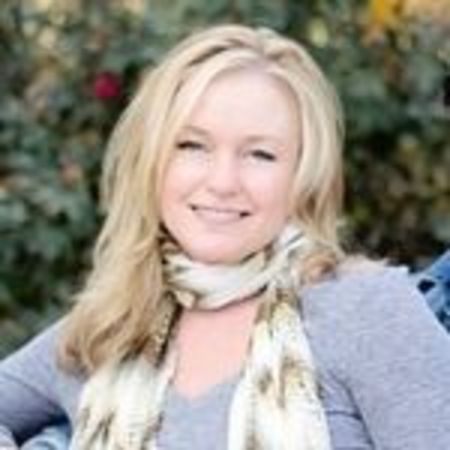 Likewise, he was linked to the gay community much of the time and was often labeled as the one. The rumors were further highlighted when he appeared in some videos as a drag queen 'date'.

Aaron Marino's Career At A Glimpse

Marino is a renowned lifestyle blogger, fashion enthusiast, and fitness expert. His fashion craze began when he was still in kindergarten.

Marino is also the owner of the men's image consulting firm called Alpha M. since 2006. The same year he released his M. Apparel clothing line.

Got this surprise in the mail today... I love it so much. #proudtobeayoutuber

Also, he works on a virtual grooming service and has his own YouTube channel named 'AlphaM' which he created in 2008. As of August 2021, Marino attracted more than 6.37 million subscribers. One can tell, Mr. Marino has bagged a hefty of money from his YouTube cahnnel. He has helped men around the world in realizing their self-worth and their potentials.

Don't Miss; YouTuber John Scarce is dating someone. Find out about his mystery girlfriend

Later, he met a lady who was struggling with her overweight. They worked together and opened a gym which also shut down due to the financial crisis and some legal issues.

Also, see; Are Youtuber Zoella and her partner Alfie Deyes in relationship?

Though he couldn't achieve his best in the fitness center, he met a man named Steve. It was the same point where he began his journey as a stylist. 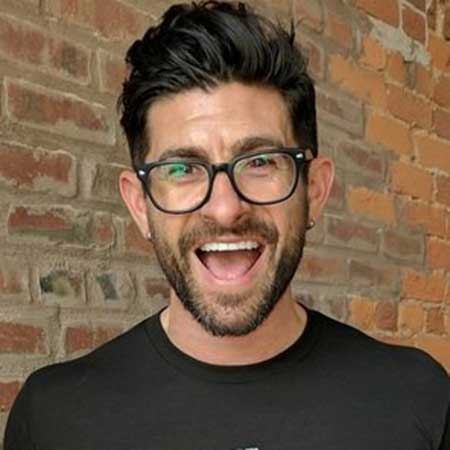 See more similar Biographies and News only on Married Wiki.