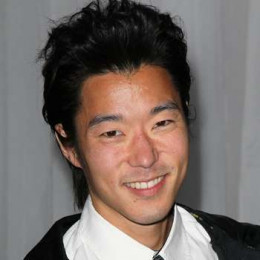 Aaron Yoo is an American actor. He is well known for his work in films named The Tomorrow People, 2I and Disturbia. He had started his career since 2000. He had also worked in other film projects named Friday the 13th, American Pastime and Nick and Norah’s Infinite Playlist. He is born to a Korean parents. He had completed his graduation from University of Pennsylvania. There is no any information about his father and mother.

Currently is single. He has not married yet. He had an affair with a girl. There is no any further information about this girl whom he had an affair. The couple had hooked up in 2010. Other than his this relationship there is no any other relationships encountered. It seems like he likes to keep his personal life very personal and does not likes share with the media.