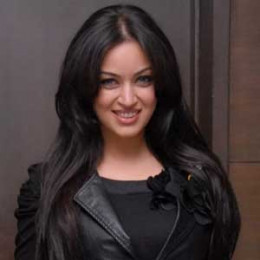 Aarti Majumdar known by her stage name Aarti Mann is an Indian descent American actress. She has starred in several televisions and is best known for playing her role of Priya Koothrappali in The Big Bang Theory. She has also featured in other television programs including the sci-fi drama Heroes and the soap opera The Young and the Restless. Aarti has received great appreciation for her work and became popular in a very short time. She uses both Aarti Majumdar and Aarti Mann as her professional names.

The early life of Aarti Mann

Aarti is born to an educated family. Her mother, Vasanti Majmudar is a physician specializing in obstetrician/gynecologist, and her father was also a physician. Her father passed away when she was in high school.

She has an elder sister named Kruti, who is a filmmaker and a younger brother Nishad who is a journalist. Mann is an Indian American and belongs to Bengali Hindu ancestry.

Aarti began her acting in the mid-2000s’, initially playing minor roles. This versatile actress started her journey in acting through a hit film The Memsahib in 2006. In the following year, she appeared in a movie Monsoon and played the role of a Radio announcer. 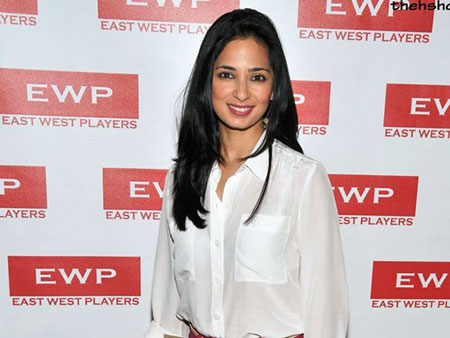 Mann performed the audiobook of Kavya Viswanathan, “How Opal Mehta Got Kissed, Got Life and Got A life.”

She also featured on TV series called Quaterlife which for a short period aired on NBC in 2008. Mann then appeared in season two of the hit TV drama Suits.

The beautiful Aarti's net worth is still under review and has not been revealed to the media. She earns around $100,000 per episode, so her worth must be around six figures.

After dating her boyfriend Purvesh for some time, the couple decided to take their affair to the next level and got married. There is no information on which day these two got married.

However, the couple has a daughter whose name is Nikita. There are no rumors about her or her husband's extra-marital affairs and has maintained a low profile. She is fully committed towards her family, and there are very few chances of them getting a divorce.

Her husband is in the finance industry. She has one small brother who is a journalist.

Aarti's long time boyfriend and now her husband is a finance officer in America. These two dated for a long time before deciding to tie the knot. These two are blessed with a daughter, Nikita.

Nikita is the only child of the husband and wife couple, Aarti and Purvesh.