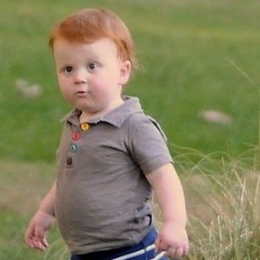 Abel James Arnett is the second child of comedians Amy Poehler and Will Arnett. He is in the constant media spotlight because of them.

Abel James Arnett is the second child of former couple Amy Poehler and Will Arnett. He was born on August 6, 2010, and is two years younger than her brother, Archie Arnett. 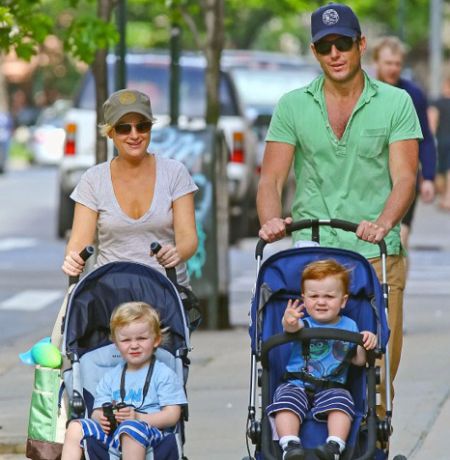 Abel Arnett(L) with his parents and brother. IMAGE SOURCE: Zimbio

Abel and his brother have been mostly kept away from the spotlight by their parents. The couple never shares pictures of them on their social media. Also, they never bring along them to red carpet events. Nonetheless, they are pictured by the paparazzi when they are in the public space; hence their photos are available in the public domain.

Abel's parents, Amy Poehler and Will Arnett, divorced when he was very young and is growing up in joint custody. Since his parents have been very cordial to each other and maintain a good relationship hence Abel also a good relationship with both parents. 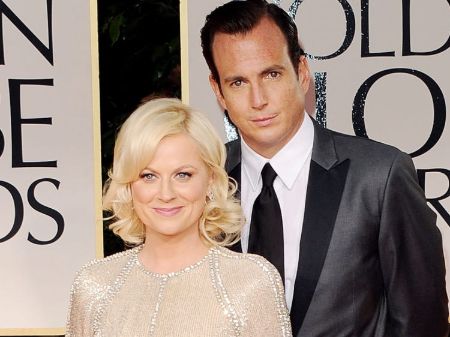 Abel Arnett's parents have a Net Worth in the millions. IMAGE SOURCE: Insider

Abel's parents have been in a new relationship after the separation. His mother dated comedian Nick Kroll for a couple of years. Similarly, his father is currently dating Alessandra Brawn. Also, his father welcomed his third son, Alexander Denison, in 2020.

And, in February 2022, Abel's father revealed how he cried for an hour straight inside his car while Will and Amy were going through their divorce procedure. Will describes the divorce procedure as being excruciating and brutal. At the time, Arnett was busy filming for the fourth season of Arrested Development. The actor, however, claims Mitch Hurwitz helped him get over the pain and that he is grateful both him and his former wife created a positive influence in each other lives. 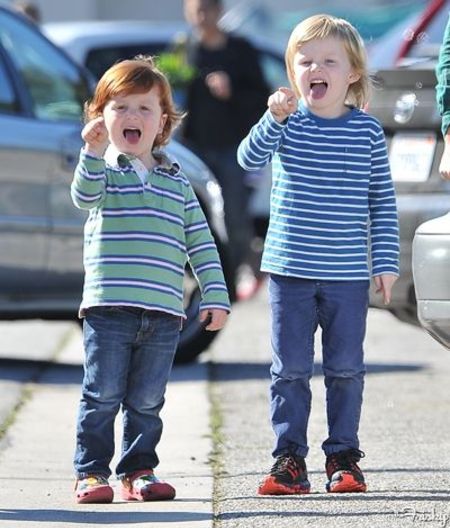