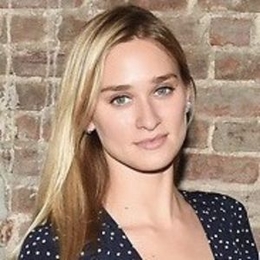 Alessandra Brawn is a former businesswoman and socialite in the media spotlight because of her relationship with actor Will Arnett.

Alessandra Brawn is the Girlfriend of Will Arnett

It is not clear when Alessandra Brawn and Will Arnett started dating, but they made their relationship public in September 2019 when they attended the 2019 Creative Arts Emmys together. Since then, the couple has been together in a few more events. 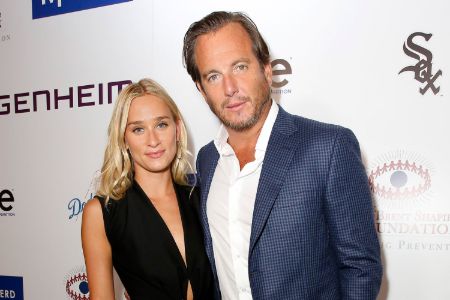 In February 2020, Brawn and the Arrested Development actor revealed that the couple is expecting a child. The couple welcomed a son Alexander Denison Arnett on May 27, 2020, in Los Angeles.

Similar to Will Arnett, Alessandra's first marriage also ended in divorce. She tied the knot with Jon Neidich, a businessman, in a grand wedding ceremony in 2014. The wedding took place at a historic villa in Tuscany, Italy, and was attended by over 400 guests and covered by Vogue. 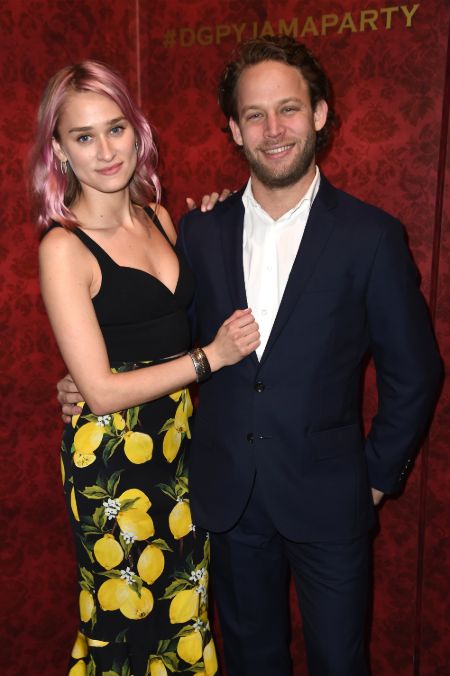 Sadly, the marriage did not last long, and in 2018 Beawn and Neidich divorced. The former couple shares a son named Nash Neidich.

What is Alessandra Brawn's Profession and Net Worth?

Alessandra Brawn's current profession is not disclosed. However, in the past, she used to own a clothing company named Chapel. Also, she has years of experience in Marketing and Public Relations.

Her Net Worth as of 2022 is estimated to be $1 million. Definitely, some part of her wealth can be attributed to the spousal support she might have gained after the divorce from her ex-husband Jon Neidich. 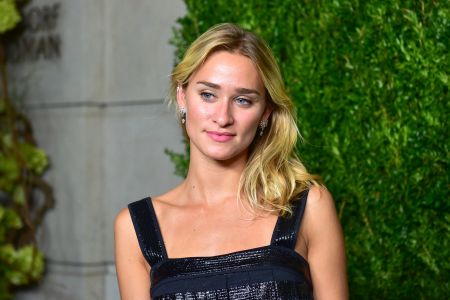 Alessandra Brawn is in her early thirties. IMAGE SOURCE: The Irish Sun

Jon Neidich is the ex-husband of Alessandra Brawn. They got married in Tuscany in a grand ceremony that Vogue covered.

Nash Neidich is the son of Alessandra Brawn and Jon Neidich. His parents are divorced. He has a half-brother named Alexander Denison.

Alexander Denison Arnett is the child of Alessandra Brawn and Will Arnett. He is the second son of his mother and the third son of his father.