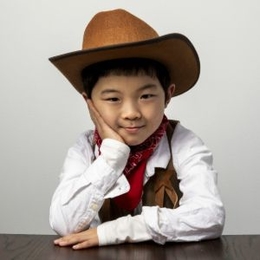 Alan S. Kim is a child actor who became an overnight star from the Golden Globes-winning film 'Minari.' He will be next seen in the movie 'Latchkey Kids.'

Actor Alan S. Kim was born on April 23, 2012, and as of the writing of this article is 8-years-of age. He is a Korean-American and is fluent in Korean and English. Currently, he is based in Irvine, California with his family.

Talking about his family, Alan is not the only actor in the family. His older sister, Alyssa Kim is a theatre actress and is currently playing Young Elsa on the national tour of Disney’s “Frozen” musical. 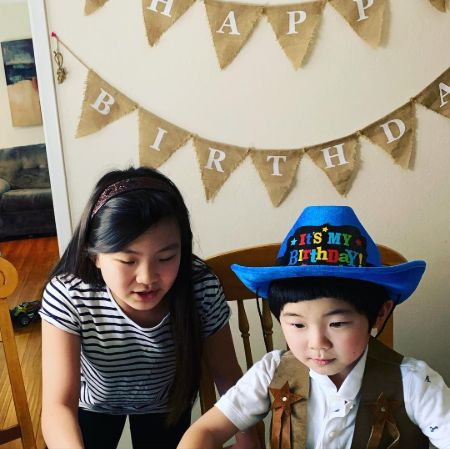 As for Alan's parents, there is not much information. However, it is known that they are very supportive of their son's acting career. When Alan was in Tulsa, Oklahoma, for 25 days for the shoot, his mother Vicky was with him for the whole time.

It may be hard to believe, but it is a fact that 'Minari' is Alan's first acting role.  Before that, the 8-year-old has worked only in print advertisements for Pottery Barn Kids. 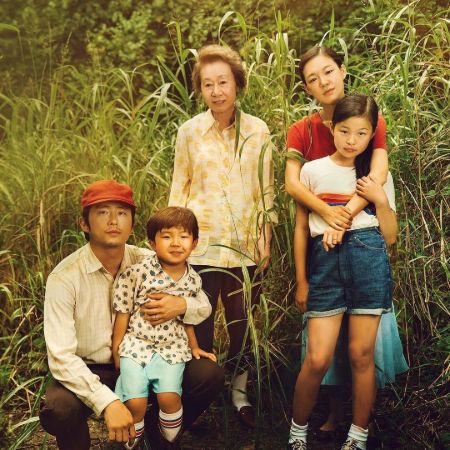 Alan did not even worked in any theatre in school or community level as he was not interested. However, When an opportunity to work in a film, especially with a Koream legendary actor Yuh-Jung Youn arose, Alan got excited and decided to give an audition, and as they say, the rest is history. 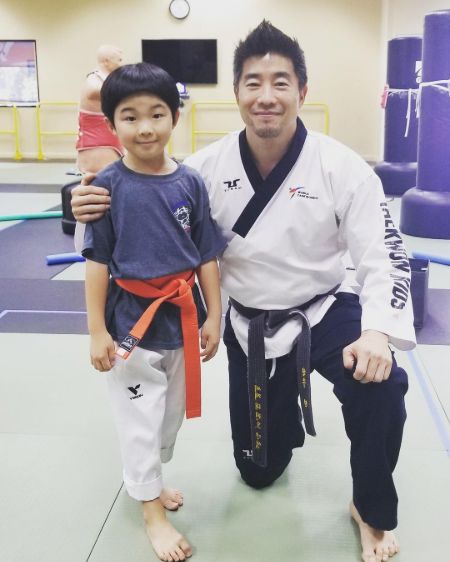