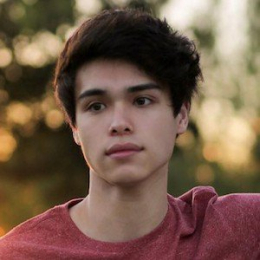 Professional surfer and surf model Alan Stokes is best known for his vines and vlogs. Alan won the heart of thousands of girls with his dashing personality. He and his twin brother, Alex Stokes came to promence after his collaboration with the YouTuber Brent Rivera.

Who Is Alan Stokes Dating? Know About His Personal Life

Alan Stokes is possibly single and currently enjoying his bachelor life. Despite being handsome and a dashing personality, Alan is not involved in any type of romantic fling with any girls. Further, he is very hardworking and currently focused on his career.

Alan was previously rumored to be dating Russian vlogging megastar, Sasha Spielberg. Alan even featured Sasha in his videos and often used to share snaps with her. However, both denied the rumors and stated that they were just friends. 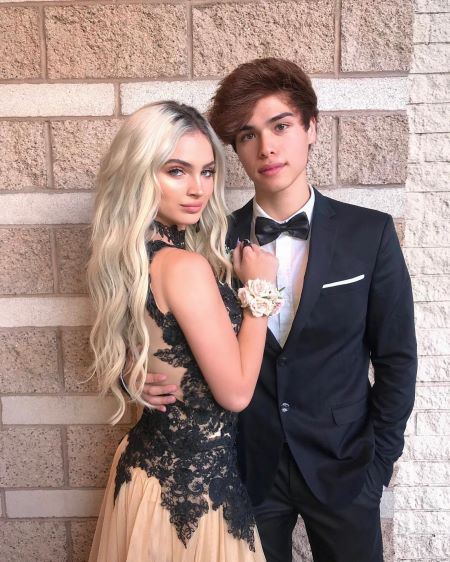 Though Alan posts picture with many girls on his social media, none of them are his girlfriends. Well, it seems like he is currently waiting for the love of his life. Meanwhile, he is a fun-loving person and loves to spend time with his friends and family. Also, he is a good friend of YouTuber Brent Rivera and Ben Azelart.

When you only pretend to act tough @imalexstokes (tag that friend)

Stokes is quite close to his family especially his twin brother, Alex Stokes who is just two minutes younger. He shares a very strong bond with Alan and is together in almost every place. Moreover, the two brothers run a YouTube channel together namely Stokes Twins.

How Much Is The Net Worth Of Alan Stokes?

Instagram star Alan Stokes holds the net worth of around $1 million. He garnered this much fortune from his career as a YouTuber, surf model as well as a surfer. Besides, the average salary of a surfer is around $50 thousand per year and that of a model is $32000 to $48000 based on levels of tenure.

Stokes collects heavy bucks as a model. Furthermore, he modeled for surf clothing in the UK and is sponsored by Typhoon International, Creatures Of Leisure Hardware, Quiver Surfboards, Luke Hart Shapes, Future Fins, and Maxi Muscle.

Alan co-owns a YouTube channel, Stokes Twins where he posts vlogs, life updates, challenges, pranks, and Q&A videos with his brother. Likewise, he earns around $1 million which has over 2 million subscribers and 134 million video views.

Stokes also makes good stacks from additional works that involve brand endorsements, advertisements as well as other monetary works. Moreover, he earns $8,495 - $14,158 per promotional post on her Instagram account. 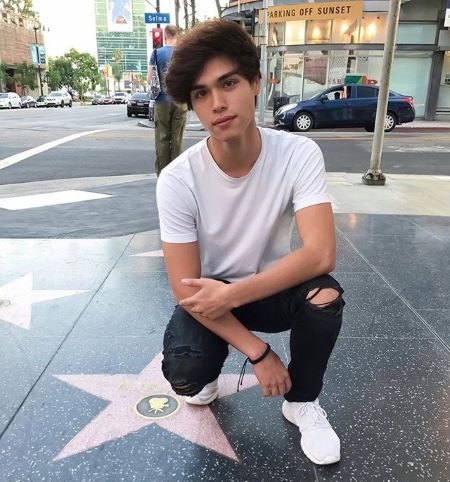