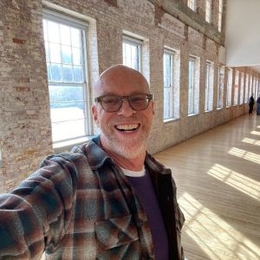 Alan Tanksley is a renowned American interior designer. He is best known for his firm, Alan Tanksley Inc, which is famous for interiors designing for commercial and residential luxury environments, furniture, and architecture.

Famous interior designer Alan Tanksley is vocal about his professional career but quite reticent about his personal life. However, in May 2018, Tanksley shared his story as a gay man through an article for  Good Morning America, where he also opened up being gay to his employee. 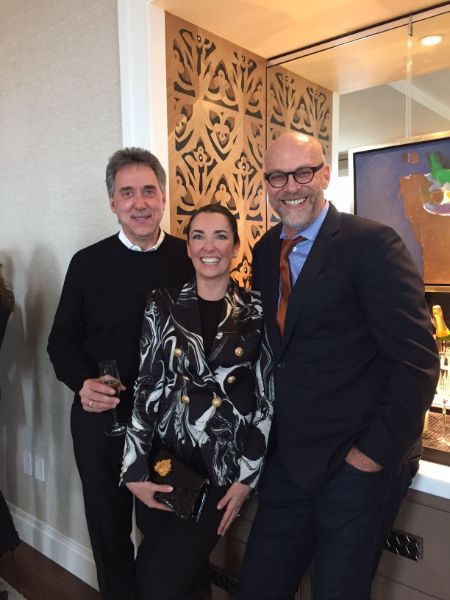 Moreover, being a gay man in the business, life wasn't easy for him. There, he faced psychological exploitation and harassment from clients, customers, and employees as well.

Nevertheless, Alan was strong enough to face all these barriers. Tanksley is currently busy with his architectural design company and enjoying life, no matter how people judge his gender identity.

Career and Net Worth of Alan Tanksley

Alan Tanksley is known for his high-quality interior architectural design, which is best for residential and commercials luxuries. And Alan's career began after graduation before establishing his own interior designing firm, Alan Tanksley Incorporation, in 1993. The office is located at 54 West 21st Street, Suite 809, New York. 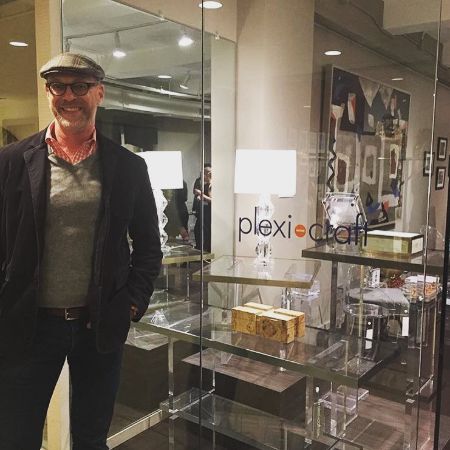 The average salary for an interior designer is estimated to be over $50,470. With high work experience, skills, and projects, his earnings range more than $100,000 annually. His interior design firm Alan Tanskley Inc received global praise for designing elegant rooms and apartments for the famous skyscraper building Woolworth Tower.

Watch Alan Tanksley talking about a feeling of being honored with the ' Gina Quattrochi Art and Legacy' Annual Bailey House Gala & Auction in 2019.

Besides his interior design profession, Alan has also been a part of the Annual Bailey House Gala & Auction planning committee for the last three decades. The event is a charity and raises funds for HIV Aids patients, which also provides other treatment facilities.

Talking about net worth, the architectural designer might have already collected more than $10 million from his illustrious interior designing career.

See more exciting articles and news only on Married Wiki.