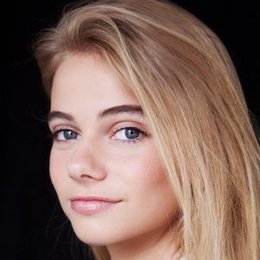 Alana Baer is an American actress who is known for her work in 'Yes Day,' 'Stuck in the Middle, and 'Dude.'

Alana Baer was born on February 5, 1998, and as of the writing of this article, is 23-years-of age. She lives in California with her family. Talking about Baer's family, she has a mother and four brothers. Her father passed away in 2020. 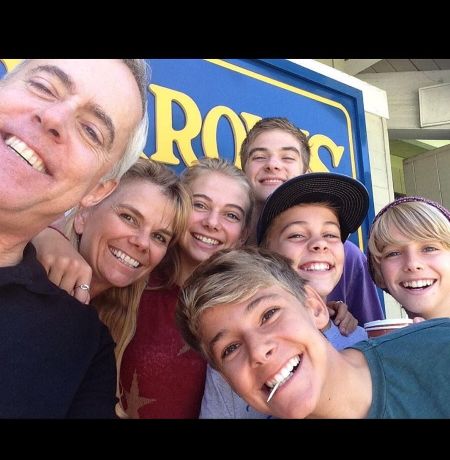 As for Baer's relationship status, it seems like the actress is currently single. There are no photos on her Instagram account that suggests she is dating. Also, there are no affair rumors of Alana in the media.

Alana Baer made her on-screen debut in 2014 with the film In the Dog House. Since then, she has featured in over a half dozen movies & Tv shows, including Stuck in the Middle and Dude. Most recently, she was seen in the movie Yes Day, which features Jennifer Garner, Edgar Ramirez, Julian Lerner, Everly Carganilla in major roles. 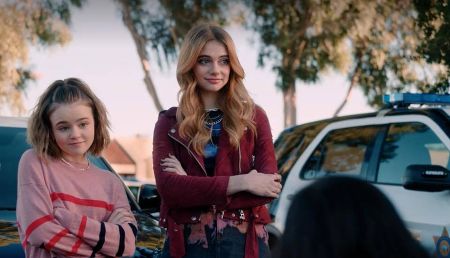 Baer is also a model and has acted in commercials for Kay Jewelers and Exxon Mobil. Her Net worth as of 2021 is estimated to be around $200,000. 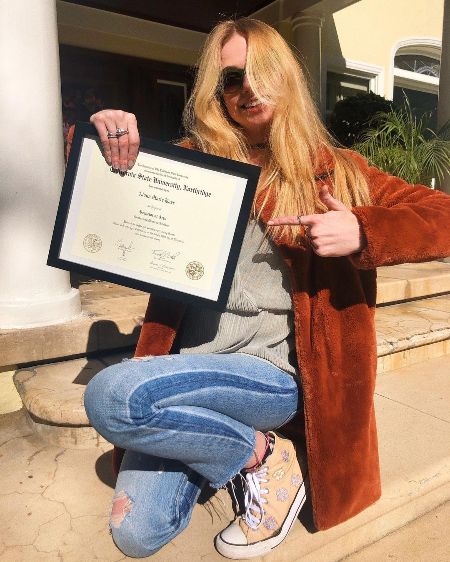